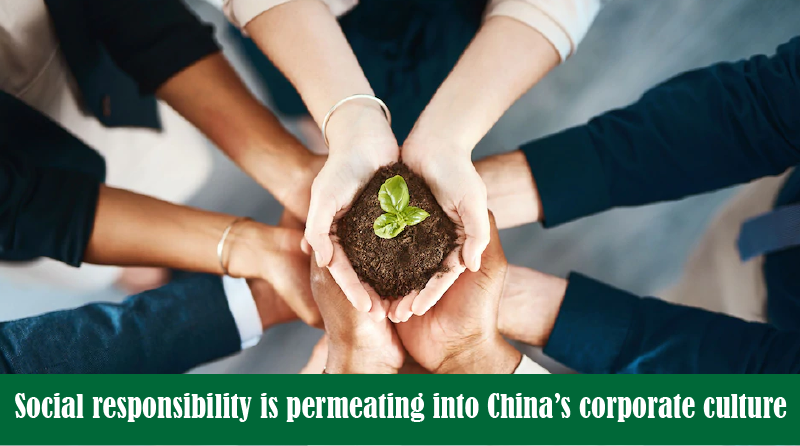 Until the last few years, the Chinese companies believed that their social responsibility is restricted towards their economic performance only. But, around the year 2006, there was a change of thought and hundreds of companies took up initiatives towards Corporate Social Responsibility (CSR). This move was also supported by Chinese President Xi Jinping, who emphasized that this will help achieve common prosperity by overcoming the country’s wealth gap.

How The Top Honchos Are Helping Out

Recently, companies like Haier, Alibaba, Xiaomi, Tencent, Wang Xing, and ByteDance have contributed their profit share towards social causes like setting food stations. The desire was to provide food to the needy (low income) and elderly people living in grassroots communities. Setting up educational campaigns by giving stationaries, books to the children, financial help to medical institutions will help during epidemics etc. Many now have understood that social responsibility can be achieved even when earning a profit.

Recently, Pinduoduo Inc, an e-commerce company, announced its discounted price to a product when consumers buy it. The company would donate its first net profit since going public to support the farmers and agricultural areas of the country. It also said that this would continue until the donations reach 10 bn yuan ($1.5 bn). As a part of their corporate social responsibility, they plan to include more farmers on their board. It will help impact several lives and the livelihood of the farmers is improved.

In April, many similar contributions were made by Pony Ma, owner of Tencent, who set aside around $7.5 bn of money. Later, the amount got doubled to $15bn in August. In June, Wang Xing of Meituan donated shares worth $2.3bn, and Zhang Yiming of ByteDance contributed $77.3bn of money from personal wealth. Since its inception, Xiaomi has always worked to be socially responsible and has contributed $2.2 bn worth shares towards foundations that have established libraries and calligraphy classrooms in poverty-stricken areas. It has also donated computers, books, whiteboards and calligraphy stationeries worth a million to the learners to help improve their livelihood.

In March, Colin Huang of Pinduoduo, who has a foundation, donated about $100 towards education (to Zhejiang University), then transferred about $2.4billion of donations to a charitable trust as part of their corporate social responsibility agenda. Earlier this month, Colin Huang of Pinduoduo also took the initiative in this regard by pledging $1.5bn in profit to help agri-sector improvement.

What It Can Do For China

Many regulations are being proposed to private education companies to convert into non-profitable institutions, suggested tech players boost the pay for low-skill workers at the expanse of earning to alleviate poverty, national challenge. This all is now possible by getting companies to realize their social responsibility.

Similarly, in the US also, the companies used to make charitable contributions out of corporate profits as part of their corporate social responsibility manifesto. Still, they were taken back as there was criticism that the CEOs used the shareholders’ money for their (company’s) glory.

Pinduoduo Inc.’s pledge and investors’ comfort to profit contributions made the shares soar high by around 22% in the US trading market. The writers at China international Corp. wrote that the company’s initiative towards social responsibilities might help explore more job opportunities through profit is marginally compromised. But, in the long run, the social, financial gap between people gets reduced, giving rise to a better society.

InHow The Top Honchos Are Helping Out, Social Responsibility Is Permeating Into China’s Corporate Culture, What It Can Do For China 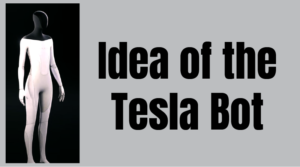