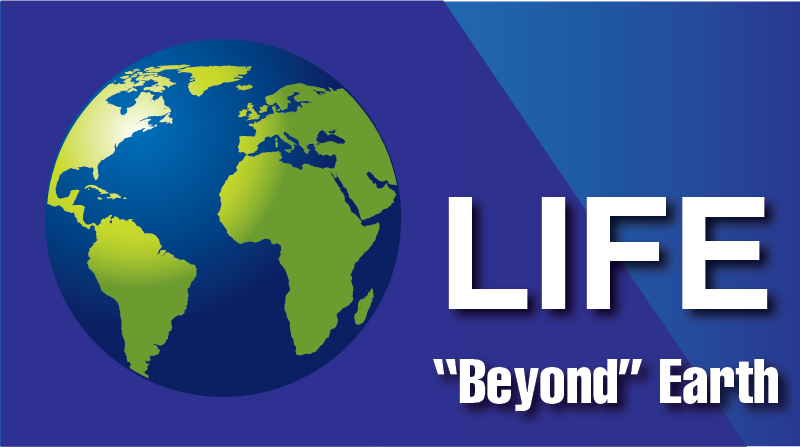 Changes brought into the world by the agency of science have been fascinating to humans. But what comes to your mind when asked about the different branches of science and their uses? Mostly it’s the common subdivisions of the subject like physics, chemistry, medicine, biology and so on. However, science is an extremely diverse subject shedding light on new discoveries and perspectives to change the world every day. Hence the branches of science are no longer limited to those basic divisions.

How exciting does it sound that there is an actually existing branch of science out there which is focused on researching, finding, or rather trying to find life beyond our earth? That very science is known by the name of astrobiology.

Space journeys have successfully sparked tremendous interest among the general population all across the world ranging from Neil Armstrong’s first footstep on the surface of the moon back in the late 1960s to the recent space programs like India’s Chandrayaan and Gangayaan and such other ventures conducted by nations. Named by Nobel Prize-winning biologist Joshua Lederberg, this branch of science was initially called exobiology which denoted the study of life all across the universe and exploring the possibilities of life beyond earth.

Astrobiology is considered to be a subset of this exobiology because it includes a lot more diverse factors.

Exobiology, now denoted by astrobiology can be defined as a scientific academic and research-oriented discipline which has got multiple questions to answer, the most important of which is whether life exists beyond our planet or not. Apart from navigating and researching to find answers to the above question, it also deals with finding factors essential to life and survival across the solar system and the universe. For instance, the discovery of water on a planet might signify the tiny possibility of life being present on it. Thus the domain of the planetary system, and the interactions come under the onus of this discipline.

Astrobiology has been more of a relatively new discipline of science and the world has envisioned more of its striking growth from the last decade of the 21st century!

It was only with the former NASA administrator Dan Goldin’s declaration at a press conference at Ames, on May 19, 1995, that astrobiology came to be perceived widely as an important discipline of science. Today it has some lucrative careers for the brilliant minds of the world who choose to seek the possibility of life in the universe.

Some important organizations around the world which catalyze the development of astrobiology include NASA (National Aeronautics and Space Administration), its astrobiology institute NSI, and the European Space Agency (ESA). Other nations including Mexico, Canada, Australia, Spain are also doing commendable works in this field in their respective institutes. Although it might be a widely uncertain domain, the possibilities of the changes they might bring, seem to keep these talented scientists going on in this field. If Elon Musk’s tweet congratulating ISRO, and Jeff Bezos’ visit to space can spark such a buzz globally, think what life beyond earth might end up doing to us!

InAstrobiology, beyond our earth, exobiology, finding, Life “Beyond” Earth, researching 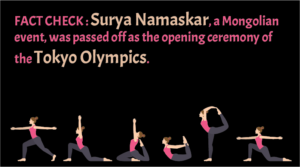 Previous post FACT CHECK: Surya Namaskar, a Mongolian event, was passed off as the opening ceremony of the Tokyo Olympics. 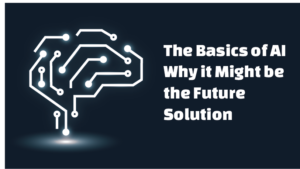