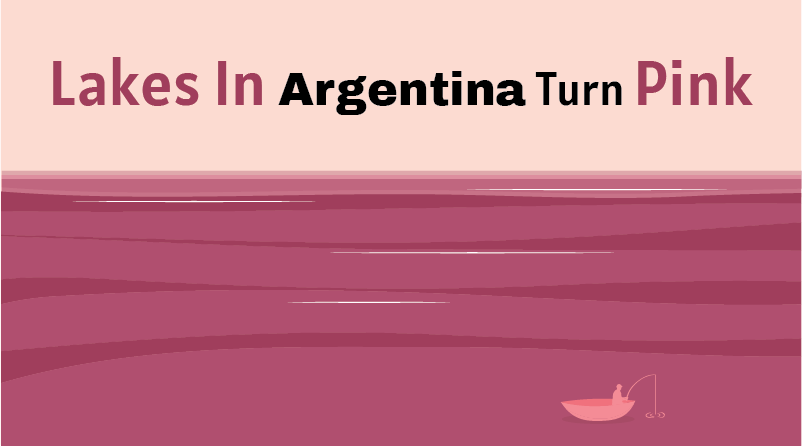 Two lakes in a far-flung coastal region of Patagonia in Argentina have suddenly turned pink. Circumstances behind the phenomenon are unexplained; however, local environmentalists fear it could have been caused by industrial contamination. The pink lakes are located close to the industrial park on the outskirts of Argentina City. The pink lakes are sprawled across a dusty desert-like plane in what is largely an undeveloped area. Social media post has been flooded with reports of officials having recently uncovered a truck dumping waste in the watershed. The local media has reported conflicting views of the sudden colour change as harmful. Environmental officials from the local and regional levels are looking into the cause and potential damage to the lakes.

Environmentalists have never expressed concerns over the phenomenon but local activist Pablo Lada a member of Argentina’s National ecological network renews has speculated that the pink colour could potentially be the result of a dye used to give prawns nearby. Activist Pablo Lada also expressed concerns that the feeling to treat the toxic industrial effulgence could have triggered this phenomenon. He believes the pink lake exposed the lack of trust in or treatment of waste, which has become a major issue. All the garbage ends up in the river because the (fishing) plants are at the mouth of the Chubut River and it seems to be the crux of the matter. This is one of the first incidents of lakes suddenly spotting pink.

August 2012 passing high over the southern ocean the worldview-2 satellite captures an image of a bright pink lake. The image was of middle Island off the coast of southern Australia. Investigators scrutinize the satellite image and the question was ‘Is this just an optical illusion’? When sunlight reflects off the water it can make it appear shades of peach or gold. This can also happen in satellite images an optical phenomenon known as Sun glint. Sun glints occur when sunlight reflects off the water at the same angle as a satellite viewing it. In every image it appears pink, this is no optical illusion. There is something alive in the lake causing the vivid pink colour water. Samples revealed lake Hillier has high salt content not fit for organisms. The life form at the centre of the mystery is a single-celled microalga called Dunaliella salina. It produces a red pigment called carotenoid.

In March 2017 a saltwater lake in Melbourne Australia turned pink. Investigation revealed that it was a natural phenomenon due to high salt levels in the lake. In addition to external circumstances like plenty of sunlight and little rainfall. As a result, algae began to grow in the salt crust of the lakes, producing a pinkish pigment as a result of photosynthesis. Similarly in July 2020, Lonar lake in Maharashtra Buldhana district turned pink due to the presence of microbes called Halo Archia which produces pink pigment. As for the mystery behind the lakes in Argentina pink lake only time and investigation can confirm if it is a result of industrial pollution or yet another natural phenomenon. 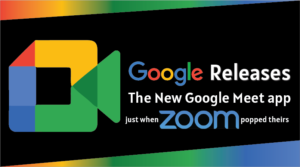 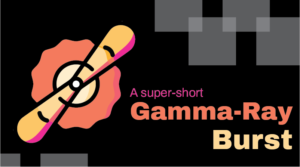