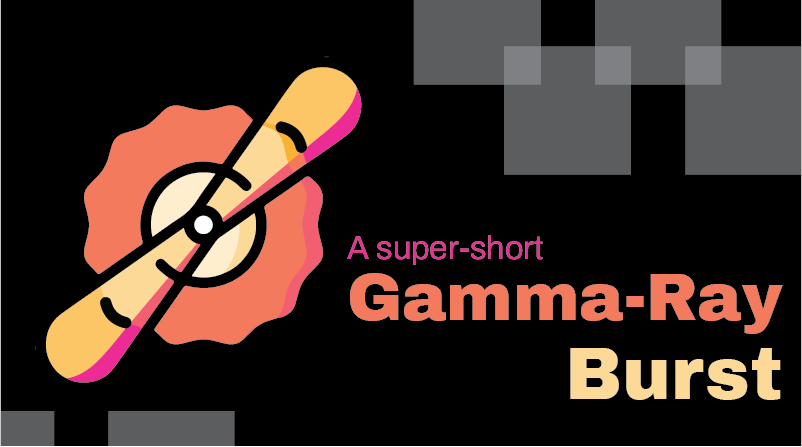 The highest-energy form of light is gamma rays. There is the light that we see with our eyes, but there are many other types of light as well. Gamma rays are the most energetic and powerful type of light. Gamma rays are the part of what we call the electromagnetic spectrum which starts in radio, at very long wavelengths, goes through optical, then through x- rays, and then the most energetic form of electromagnetic radiation is gamma rays. The importance of studying high-energy gamma rays stems from the fact that many of the universe’s most violent and fascinating objects emit them, most of their light in these high-energy gamma rays. The only thing that can generate gamma rays is incredibly violent events. We’re talking about exploding stars and neutron stars with extremely strong magnetic fields, as well as other exotic and strange objects. It’s like a Christmas tree. It’s shining, and it’s flaring and there are eruptions every day. Gamma rays burst as an example of something that for a brief instant of time outshines the entire rest of the universe. These are the biggest explosions in the universe.

NASA’s Fermi gamma rays space telescope has spotted the shortest burst of gamma rays ever seen from a collapsing star. It challenges the traditional classification of gamma rays bursts also called GRB. Short GRB’s that last less than 2 seconds are thought to occur when orbiting objects like neutron stars spiral together and merge. Massive stars near the end of their lives produce longer bursts. A black hole forms at the centre of the collapsing star, it drives long-lasting jets that drill through the stars producing gamma rays when they emerge. The Star then transforms into a supernova. On August 26 2020 Fermi detected a GRB lasting about 1 second, instruments on other spacecraft saw it too including NASA’s wind and mass odyssey missions. They help narrow down the location to a patch of sky in the constellation Andromeda less than a day after the GRB’s astronomers identify a fading source of visible light using this Zwicky transient facility at Palomar observatory. NASA’s Swift satellite soon recorded X-rays and within a day’s ground-based radio telescope observed it too. After a few weeks, ground-based observatories confirmed the presence of a brightening supernova. This means gamma rays burst must have come from a massive collapsing star, not a merger.

About 6.6 billion years ago a massive star in a distant galaxy reached the end of its life and its core collapsed and formed a black hole that launches near light-speed particle jets through the stars. Just as they breached the surface the jets shut down producing a surprisingly brief GRB. They are deducted and misclassified as mergers when instead they’re bursts from jets that nearly failed to drill through collapsing stars. We only detect GRB when the jets aim in our direction. Long gamma rays bursts still occur at a lower rate than the supernova type associated with them. This means most collapsing stars’ likely fail to produce long-lived jets. 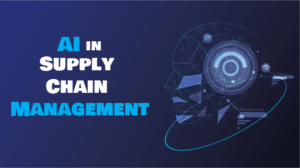