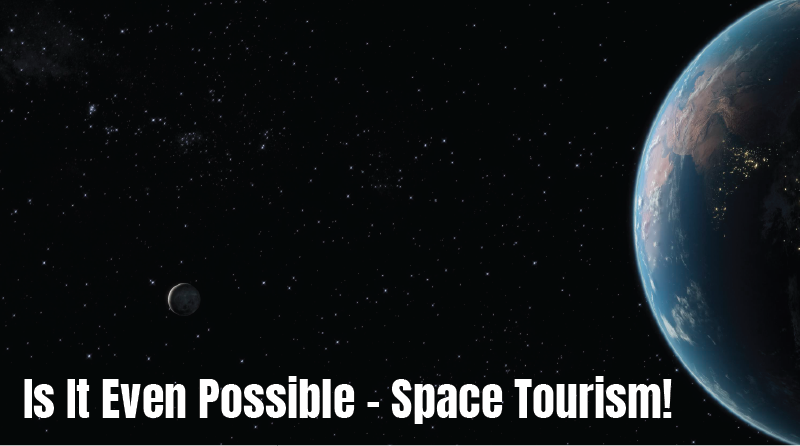 For many years, space was the domain of highly skilled astronauts. They spend years planning and training for the voyage, now billionaires have entered the space race. Jeff Bezos, Ellen musk and Richard Branson are trying to re-imagine what space travel will look like in the future. All three space musketeers have a collective net worth of around 400 billion dollars and they are using it to fund their out of the world side hustlers.

Get ready! Because next year onward, space tourism will be possible. Like you go to other countries for a vacation, from next year you can go to space on vacation. Most importantly you would not need to undergo any training. There was a neck-to-neck competition between Jeff and Richard to see who would be the first man in the world to go to space in their own rocket. Jeff Bezos had announced that he would do this on 23 July. After that Richard who had originally planned to attend this a few months later propounded his plan. Richard attempted this a few days ago on 11th of July, with two pilots and three other crew members. Leaving Jeff behind he became the world’s first man to go to space in his own spaceship. It is very interesting to know the technical details of this flight. Because he was not in a rocket that is launched from a launch pad like we normally see in films like astronauts usually travel in a rocket instead it was a kind of an aeroplane.

When we are talking about going into space here, what it exactly means is that it was 88 km above the Earth surface. If you look out of the window at that height you’d get to see the curvature of the earth. Most interestingly, at this height the passengers of the plane can experience weightlessness just for 4 minutes in case of Virgin Galactic flight. One of the proud moments for India is, among the six crew members one was an Indian born woman.

Let’s talk about how expensive it will be if you want to go to space. The price of one ticket for Virgin Galactic’s flight will be $ 250000. 600 people have already reserved tickets for the next year. There are many famous names like Justin Bieber and the actor Leonardo DiCaprio. But once it starts, maybe ten or fifteen years down the line. I think that normal people may be able to afford it. On the other hand, we don’t know the exact price of the ticket for Blue Origin spacecraft. But the winning ticket was auctioned in June and was sold for $ 28 million. Same with Elon Musk’s SpaceX, one ticket was an option that was sold for $ 55 million. 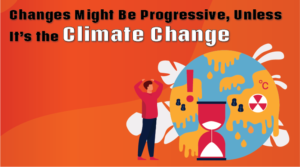 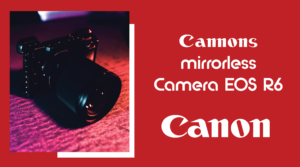