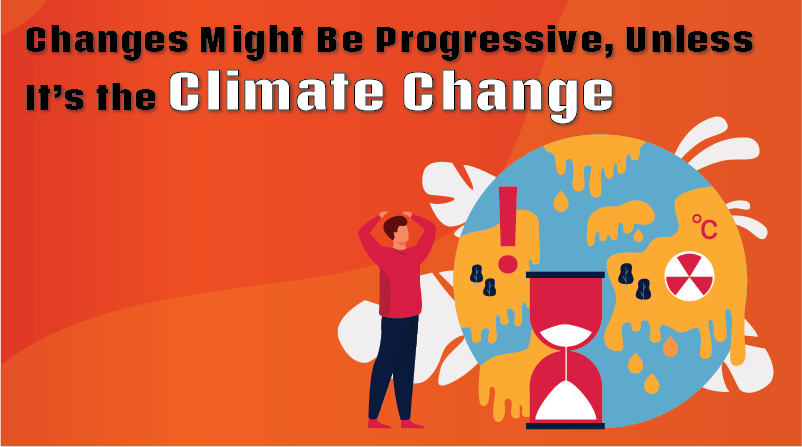 What issues come to your mind when you hear of global change? The world is going through an utterly devastating pandemic that is showing no signs to cease, but don’t you think some other problems might be impacting our lives, without us even realising the gravity of the same. One such pertinent issue desperately concerning the world without raising a sufficient amount of “concern” or awareness among the population is climate change. Do you know how big of a change or damage it is creating to the world?

Here Are Some Important Facts About Climate Change and Its Impact Upon the World Which You Cannot Afford to Ignore.

On a fundamental level, global climate change, as one can figure out from the term itself, refers to the phenomenon of the temperature and precipitation varying all over the world mainly due to anthropological reasons causing long term effects. Significant discoveries by scientists affirm that if not restricted from the present day, it has the potential to pose a severe threat to the world around us. Although the Paris Agreement, 2015 was negotiated by 196 parties and made an international treaty concerning climate change and its aspects, governments of different nations around the world are yet to take crucial steps in solving the issue.

Humans Are at The Heart Of This Problem!

The emissions of greenhouse gases like carbon dioxide, methane, chlorofluorocarbons (CFCs), etc. is the most important factor behind the rising temperature of the world around us. This emission happens due to several factors such as excessive fuel combustion, use of aerosols, a significant amount of deforestation, exploitative and intense agricultural techniques, overuse of fertilizers, and so on. Although global warming refers to the process of a rise in temperature solely by human activities, climate change refers to warming caused by both natural and anthropological causes. On that note, some of the natural causes behind the warming include volcanic eruption, changes in ocean currents, and so on.

However, the Intergovernmental Panel on Climate Change (IPCC) which consists of more than 1300 eminent scientists from across the world stand entirely convinced that the rise in climate change is caused majorly due to human activities and a constant lack of awareness among individuals and governments across the world. They think that the impacts of this will increase over time and the temperature is likely to increase by 2.5-10°Fahrenheit over the next decade.

The Effects and The Remedies to Solve It, Here’s What You Can Do:

The impacts of this impending phenomenon can be far-reaching. Apart from the environmental effects like intensified hurricanes and natural calamities, more droughts, melting of glaciers in the arctic, climate change is expected to have a 70% of direct economic impact across the world, adversely affecting insurance costs, labour challenges, and causing disruption in supply chains. Hence, Deloitte Global’s recent climate check report states that almost 80% of the business executives worldwide are troubled with the issue of climate change. Hence, switching to sustainable forms of living, limiting carbon combustion, and afforestation is the need of the hour to fix this global issue. 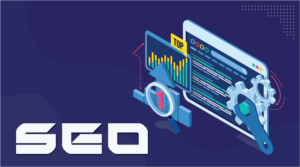 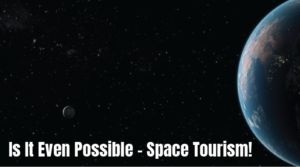