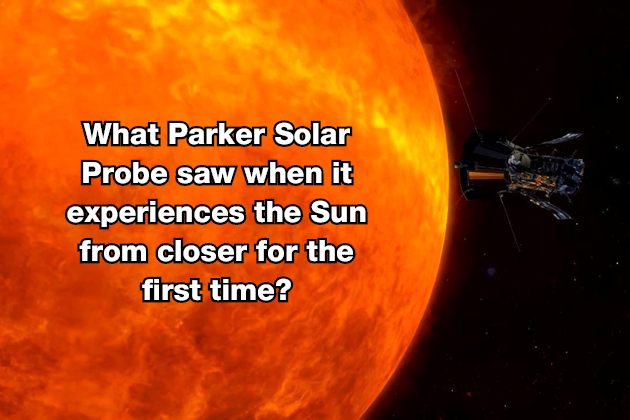 First time in history, a spacecraft is experiencing the sun very closely. On 14th December 2021, Scientists have declared New Orleans at the American Geophysical Union meeting. On 28th April 2021, Scientists stated that Solar Parker Probe has gone through the upper atmosphere of the sun known as ‘corona’.

It is the outer most layer of the sun that is noticed around the ‘moon’s silhouette’ during the time of total solar eclipses. However, Solar Probe Parker has been taking samples of corona’s magnetic field along with particles. Whereas Solar Probe found the structure of ‘zigzag’ in the solar wind, which is named as ‘switchback’ by the scientists. Cool!

The Physical Review Letter was also published on the same day, to display the first venture of Solar Probe Parker in the upper atmosphere of the sun.

The associate administrator for the Science Mission Directorate, in Washington at NASA Headquarters, Thomas Zurbuchen, addressed that, touching the sun is a remarkable moment for solar science.

This achievement will not just offer us deep information about the evolution of the sun and its impact on the solar system but everything we study about stars in the universe will help us to understand more.

Reaching the critical surface of Alfven-

In the year 2018, NASA launched Parker towards the sun. During the several flybys, as the Parker goes closer and closer to the sun, scientists examine that it has reached the critical surface of the sun “Alfven”.

‘Alfven’ is a critical stage, that specifies the end of the solar atmosphere and the starting point of the solar wind. However, the sun does not contain a solid surface but has a boundary. This boundary is the point where solar material bounce to the sun due to gravity and the magnetic force ends.

While the solar material energetic crosses the critical surface of Alfven converts into the solar wind by dragging lines of magnetic fields with it. However, once the material cuts the boundary then the wind flowing too fast to ever travel returns to the sun, separating the connection.

Scientists predicted that, from the sun, the Alfven was around between 10-20 solar radii and this is equal to 4.3-8.6 million miles which is 7-13.8 million km from the sun’s surface.

However, when finally, the Parker reached much spiraled closer to the sun in order to detect that it has crossed the critical surface of Alfven. For the first time in history, on 28th April, Parker entered inside the solar atmosphere.

Particulars of the sun’s border-

According to the research, the Parker Solar Probe has crossed the Alfven critical surface and noticed that it isn’t smooth and round, the edge contains wrinkles. However, Solar Poker Parker got close to 15 solar radii which are approx. 7 million miles or 11 million km from the surface of the sun. During this journey, Parker also passed through a feature in corona known as ‘Pseudostreamer’. It is a structure like a tower that rises above the surface of the sun that can be seen during solar eclipses.

The condition inside it was like traveling inside the eye of the hurricane and the situation was slower and quieter. However, magnetic fields were the ruling force on the particles and delivered the evidence that the Solar probe Parker is inside the critical surface of Alfven.

While Parker spent just a few hours in the corona of the sun. Yet the spacecraft will continue its journey by going closer to the sun and aiming for a distance of 8.86 solar radii which is 3.83 million miles or 6.1 million km from the earth’s surface. While Nicola Fox of NASA has addressed that, in January 2022, Parker’s next flyby is decided, and could dip Parker again in the corona of the sun. 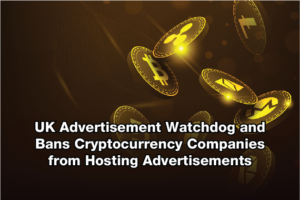