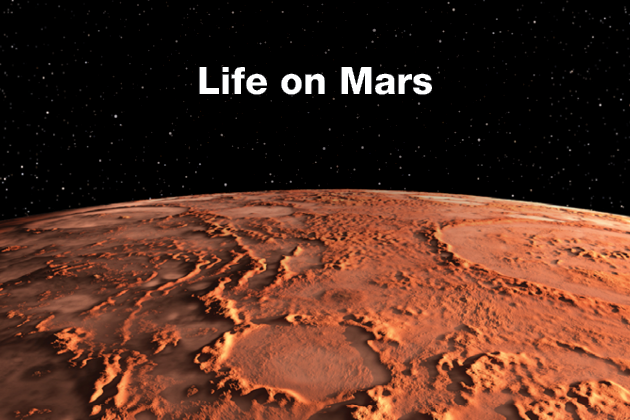 Hydrothermal crater lake of Poas Volcano in Costa Rica is the most hostile habitat of our planet. The water in this volcanic lake is highly acidic and filled with lots of toxic metals, with temperatures ranging from normal to boiling. Along with it, recurrent ‘Phreatic Eruptions’ produce sudden explosions of steam, ash and rock. These are highly dangerous eruptions but still are the reasons how life could have been possible on Mars.

The very first author, Justin Wang said, “one of our key findings is that, within this extreme volcanic lake, we only found a few types of microorganisms, yet a potential multitude of ways for them to survive.” Acidophilous was the first and only bacterium found in abundance which was known to have multiple genes to adapt diverse surroundings. Later other bacteria’s were also discovered, while Acidophilous was still a dominant bacterium.

After running several DNA tests, scientists confirmed that the bacteria had vast variety of biochemical capabilities to potentially help them to tolerate extreme and dynamic conditions such as; pathways to create energy using Sulphur, Iron, Arsenic, Carbon fixation, and both simple and complex sugar and bio plastic granules.

Despite lethal surroundings, hydrothermal systems provide most of the major components for evolution of life, including heat, water and energy. Research work has also shown us that how ‘Earth life’ could have existed in hydrothermal environment on Mars. The ways these extremophile microbes adapt to their hellacious environment show us how microbes might have once lived on a younger, wetter, more volcanic Mars. Recent studies have shown that even with dense CO2 atmosphere, early Mars was more colder than Earth has ever been.

Wang and his associates hiked to the volcano in November, a month after Carter lake reformed. They were thoughtful of where they landed in the loose soil caused by acidity breaking down the surface material. Parts of the lake boiled and volcanic openings called Fumaroles belched out hot sulphurous gases. Their study suggests that life could have survived in hydrothermal environments on Mars much like it does in some extreme parts of the Earth.

While looking at the previous Martian exploration, ancient sources of water Like craters and rivers, the researchers think that the sites of ancient hot springs are another key target in the search for extra-terrestrial life. Researchers have changed their way of thinking about how life may exist within hostile conditions on other planets.

Scientist have been working hard day and night to discover new systems and methods so that we all know how life could have exsisted on other planets. We need to consider unique geological theories or histories of our extra-terrestrial environments and put them in context of what we have on planet Earth. If rivers were unstable on Mars and hot-springs were common, then life in hydrothermal environment is the most likely place where life could have existed. 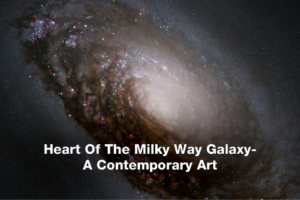 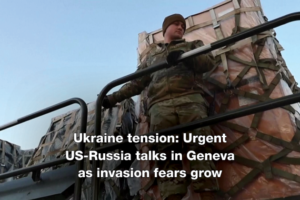