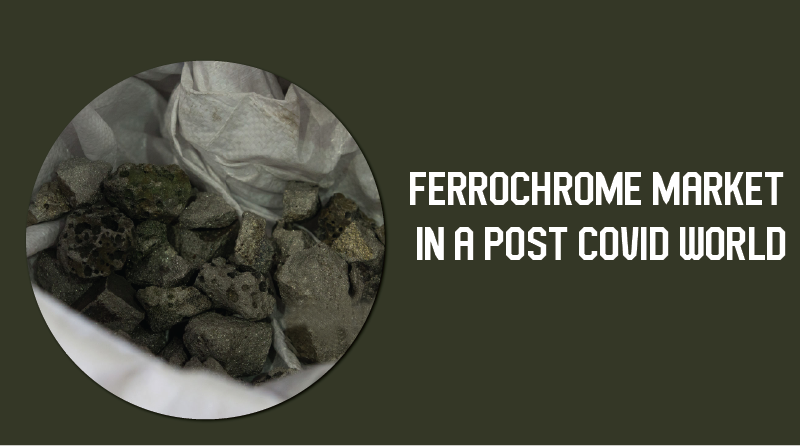 Metallurgy and alloying have continued helping humankind diversely. Ferrochrome is an alloy of chromium and iron, which comprises almost 50-70% of chromium by weight. Like all other alloys, it has a complex manufacturing process, consisting of a carbothermic reduction of chromite in an electric submerged arc furnace (SAF).

The global ferrochrome market has a value of about 16.7 billion dollars with a CAGR of 4.6%. The rapidly increasing stainless steel production in the market globally is the primary reason behind the growing ferrochrome market.

The former one had dominated the global ferrochrome market by holding a good 85% of the total market share in the recent past. This is because the high carbon ferrochrome is cost-effective and readily available for application and is consumed by stainless steel manufacturers. The low carbon on the other hand, although used by stainless steel manufacturers too, finds more of its application in tool steels and low alloys. However, the low carbon ferrochrome is not to be considered less used since it solely had generated about 2.15 billion dollars back in 2019.

As already mentioned before, the end-use application based market segmentation of ferrochrome demonstrates its humongous usage in the stainless steel industry, which had accounted for 80% of the volume share of ferrochrome in the last few years.

Delving further into its segmentation, ferrochrome can be divided into its types like the high, medium, low carbon ferrochrome. It can be segmented by its end-use application which is dominated almost by stainless steel manufacturers, and then by cast iron, powder metallurgy, etc. Another very important analysis of the ferrochrome market and its segmentation include a region-wise observation of the same.

The global ferrochrome market is largely dominated by China, and also by the Asia Pacific, accounting for almost 70% of its total market revenues generated. China is so far known to be the largest consumer as well as supplier of ferrochrome. The suppliers in China, usually are independent smelters who procure the ore from India, Turkey, South Africa, Kazakhstan, and so on. But the supply of ferrochrome outside of China is consolidated and also not so unorganized. This domination of the Asia Pacific in the ferrochrome generation and usage can be attributed to its stainless steel production since the ferrochrome market and the stainless steel market are inextricably connected and dependent. Rest assured, the ferrochrome market is lucrative enough to attract investors globally and is bound to prosper in the upcoming years owing to its multiple applications. 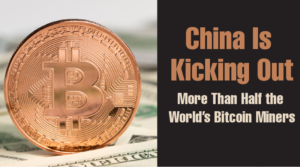 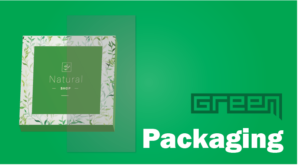 Next post The Green Packaging Market Stood At The Market Value Of 258.35 Billion Dollars In 2020.