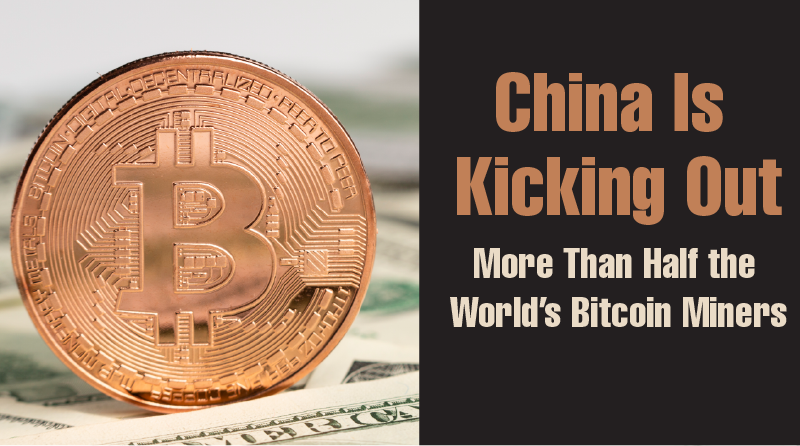 Bitcoin miners have had a deal with a swarm of bad news from China. A series of events have led to market participants fearing for Bitcoin’s future and leave china. This news rattled cryptocurrency markets with a double-digit decline in bitcoin as the world relies heavily on China for cryptocurrency mining. So what is the future hold for bitcoin mining now the ban had come into effect?

This started with rumours that miner’s had gone offline in Sichuan province after restrictions for energy-intensive industrial activities such as bitcoin mining. Then came a joint statement from three of China’s main financial self-regulatory bodies, confirming the country’s cryptocurrency ban from 2017. They were introducing measures to crack down on the mining of bitcoin. These factors have led to Bitcoin miners sharing the future of Bitcoin leading to selling off in the market. Chinese authorities have piled on regulations of cryptocurrencies framing the crackdown as necessary to ward off financial risk and protecting investors. But the recent situation could also be due to the Chinese ambition to launch its own digital wan. The Chinese government is maintaining tests digitally in the Re-imagination of money which can shake up the world economy. It may seem that money is already virtual as credit cards and payment apps eliminate the need for bills or coins.

The Chinese version of the digital currency, on the other hand, is governed by the Central Bank, which will issue the new electronic money, it is intended to provide the Chinese government with a new instrument to monitor both the economy and the people. To avoid dangers and preserve financial stability, China’s premier has called for a tough crackdown on crypto mining and trading. This announcement has sent shockwaves across the cryptocurrency market with price tumbling by double-digit and also promoted several crypto mining to hold their operations in China. This new order risks dealing a blow to the world’s cryptocurrency mining. Chinese minors account for 75 % of the world’s Bitcoin hash rate. The Bitcoin hash rate is the total computational power that is used to mine and process cryptocurrency transactions. Huobi, the world’s second-largest crypto exchange by volume, has stopped crypto-mining hosting services and the selling of crypto-mining devices in China as a result of the new directive.

While Bitcoin is at odd with the tightly controlled digital wand the people of China can still access Bitcoin through VPNs. Bitcoin will continue to exist in circulation regardless of where China miners relocate. More importantly, this is also a gigantic opportunity for Bitcoin to address toe its most frequent criticism. Including its Reliance on Chinese miners and the carbon footprint that this Reliance entails. The timing of CCP is the latest wave of regulatory scrutiny could not have been better. The ensuing minor exodus could turn out to be one of the most fundamental developments for Bitcoin in 2021. The short-term drops in monthly imply hash rate as minors emigrate which would be an important transition to mining with clean energy. With minors dispersing geographically, Bitcoin will become more sustainable and decentralized at the expanse of short-term price volatility. 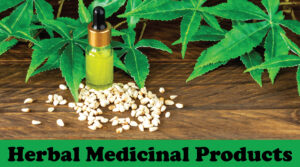 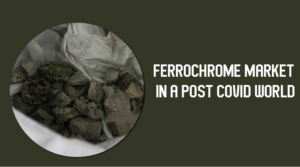