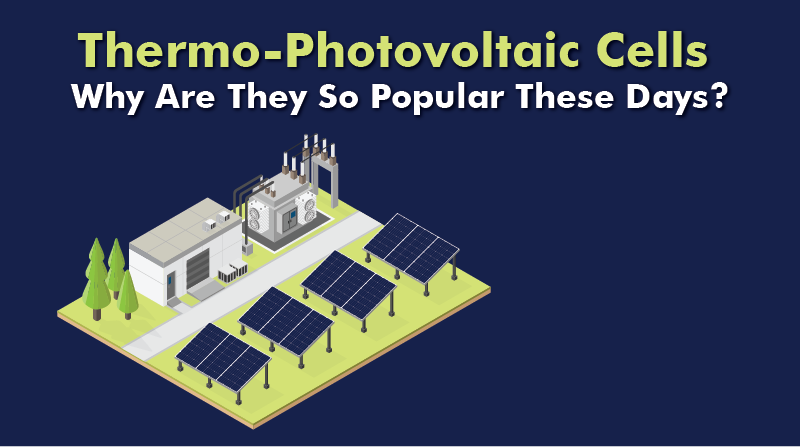 The darker side of this stupefying scientific advancement around us is the swift depletion of our natural resources. People need to keep in mind that most of the resources used anthropologically are non-renewable resources and consequently it would have been better if they could be used carefully. Hence renewable resources and energy like solar energy and wind energy are being considered as more usable forms of running the world.

Alternative options like Thermo-photovoltaic energy are being explored further by scientists, to expand the horizons of technology sustainably.

Thermo-photovoltaic energy (or TPV) basically refers to the electrical energy generated by the conversion of heat energy or thermal energy into electricity enabled by the use of photons. A typical Thermo-photovoltaic system generating such a form of energy chiefly consists of a photovoltaic diode cell, and also a thermal emitter. As one can perceive, it is chiefly radiation that gets converted into a very anthropologically usable form of electrical energy by the employment of this Thermo-photovoltaic cell. However, the form of radiation used can vary depending on the necessity. For instance, radiation originating from the combustion of fossil fuels (non-renewable) can be used in a TPV cell, while at the same time radiation from solar energy (renewable) can also be used similarly

As already mentioned the working mechanism of a Thermo-photovoltaic cell depends largely on the selective emitter.

The thermal energy from the heat source is taken up and is passed on to the emitter via the process of radiation. The energy now in the form of photons, passes through the filters in the emitter and eventually gets converted into electrical energy. The emitter also works to amplify the amount of electrical energy generated by the TPV system. Based on this working principle of the system, it has been categorized into three sections. The first section is where the source energy or heat energy to be converted, is thermodynamically analysed, the second region concerns the filters used by the selective emitter, and the third or the final sector is where the final electrical energy is stored after conversion.

The most important advantage of using a TPV cell and the reason it is being widely used up by several industries is that it endows the user with the choice of which form of heat they want to use to generate the needed electricity. Factories are gradually using their waste heat as the source of this TPV today and they are looking for renewable forms of energy consumption with higher efficiency. In a research conducted by MIT scientists, they had already asserted that Thermo-photovoltaic cells might be the future improvement of solar cell technology. It has also been observed that these TPV cells have an efficiency of more than 20% and their reflectance is almost around 95%. The only problem that lies with the use of TPVs is that they usually need very huge temperatures such as 1000-2500K. With this emergence of TPV as a better choice of using energy (whether renewable or nonrenewable), they might constitute an important aspect in future technological developments. 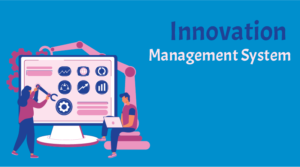 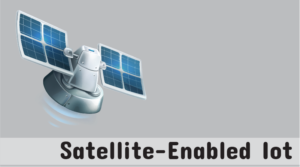