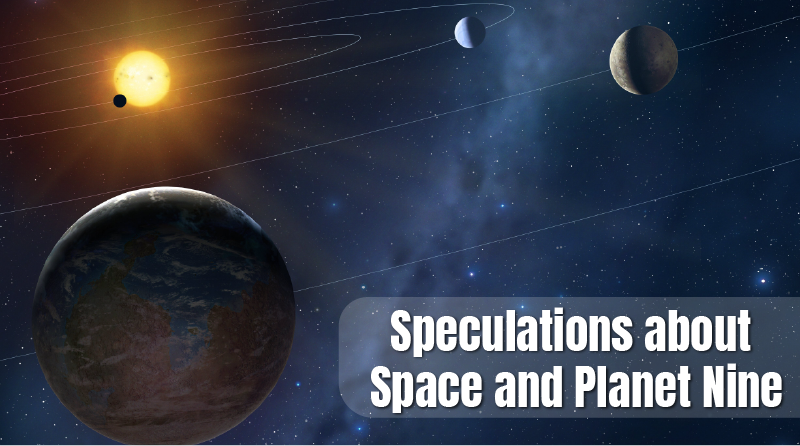 Interest in the “other life” that may exist beyond earth has skyrocketed the curiosity of many individuals over the last decades. Space till now remains associated with a sense of alienation and curiosity, for we never know when an alarming new discovery would take place, shattering and negating centuries of assumptions in a second. Delving a little into the sources of history would tell you how our galaxy was considered to be geocentric, i.e earth was considered to be at the centre, back in the 15th-16th centuries and later when the heliocentric theories began to be proposed by scientists, it shook pre-existing notions of many people across the world. The recent buzz about the ninth planet of the solar system testifies to the sense of wonder and alienation that is attached to astronomical concepts today.

Further tracing the recent trajectory of speculations concerning the ninth planet would lead one to discover that it was only in 2016 when globally researchers scientifically proposed the possible existence of a ninth planet and referred to it as “Planet X”. Although it was in 2014 when the undivided attention of scientists provided for a hypothetical existence of the ninth planet of the solar system.

Moving further to the present times, the recent news shows an upsurge of interest of the scientists from the California Institute of Technology in the speculations of this mysterious ninth planet.

Led by scientists Mike Brown, and Konstantin Batygin hailing from the California Institute of Technology, this research on the mystery “ninth planet”, and Brown has already asserted that if their calculations are accurate, they hope to accomplish their objective and find the ninth planet of the solar system within the next two years.

Over the years, scientists have charted out a map to pinpoint the exact location of the ninth planet of the solar system. Referring to this map as “the treasure map”, the brilliant scientists from Caltech have come close to determining the location of the ninth planet. Based on the results derived from their research, they are of the opinion that the ninth planet has been a source of mystery because of its invisibility, rendered by its hiding behind the brighter celestial objects of our Milky way galaxy.

The estimated distance and other details of this ninth planet are also being contemplated and currently, it is being considered that it takes almost 7400 years to orbit the earth, as opposed to the previous claim of 18,500 years.

This reevaluated information about the ninth planet is of particular interest to several astronomers because it fascinatingly demonstrates that the ninth planet is a lot closer to the sun than it was earlier conceived to be. So far, the texture of the planet hasn’t been figured out, but it is under observation that the ninth planet might as well be more than six times bigger than the earth. The mystery of planet nine might then be resolved soon.

Init is being considered that it takes almost 7400 years to orbit the earth, Konstantin Batygin hailing from the California Institute of Technology, mystery planet, pluto, Speculations about Space and Planet Nine, the ninth planet of the solar system 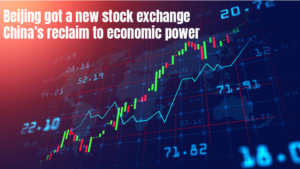 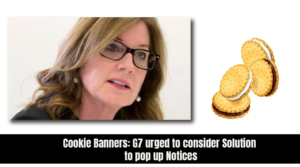