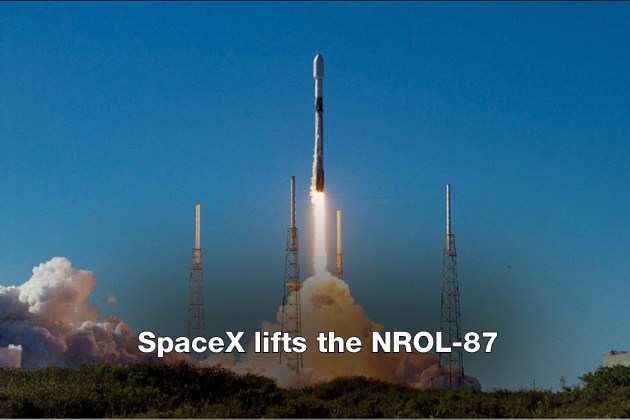 SpaceX sent a U.S spy satellite to orbit on 2nd February in the second of three planned launches over a four-day stretch. A two-staged Falcon-9 rocket topped with National Reconnaissance Office’s (NRO) NROL-87 launched off from Vandenberg Space Force Base in California at 3:27 p.m. EST.

After about 8 minutes after the launch, Falcon-9’s first stage came back to Earth for a pinpoint touchdown at SpaceX landing Zone-4 at Vandenburgh, meanwhile the upper stage continued to carry NROL-87 to the orbit.

Though the Space Scientists haven’t cleared that why the satellite will do up there, but its activities and instruments are classified, like most of the NRO spacecrafts. The NROL-87 launch came in just two days after SpaceX delivered the Italian CSG-2 Earth-Observation Satellite to the Orbit from Florida’s Cape Canaveral Space Force Station.

The company is now planning to launch 49 of its Star-link Internet Satellite on 3rd February from NASA’s Kennedy Space Centre. The launch was SpaceX’s fifth of 2022. The mission initiated the company’s 143rd orbital launch overall and its 105th booster landing.

NROL-87 was the NRO’s first launch of the year, also it was its first project with SpaceX under a $316 Million National Security Space Launch contract that was signed in 2020.

A SpaceX official said via twitter, how the first NRO mission has involved a rocket landing. This was the first launch and landing of this booster, where it will be prepared for re-flight on another NRO-Mission later this year.

The NROL-87 on a Falcon Rocket has been delivered at 512.7 km orbit. It was placed in a Sun Synchronous Orbit, also known as Helio Synchronous Orbit where the satellite passes through the given point at the same local mean solar time. Every year, the NRO launches several number of satellites, the office designs, builds and operates Reconnaissance Satellites.

The Reconnaissance Satellites are used for military purposes and intelligence applications. Usually a satellite launching is expensive but still, the company is able to make frequent launches because of its Falcon Rocket.

The first stage of the rocket is reusable, that is after placing the satellite in its orbit and return to earth to carry another satellite which is why it makes the launch inexpensive for SpaceX.

Init was its first project with SpaceX under a $316 Million National Security Space Launch contract that was signed in 2020, SpaceX, SpaceX lifts the NROL-87, the first NRO mission has involved a rocket landing, The NROL-87 on a Falcon Rocket has been delivered at 512.7 km orbit 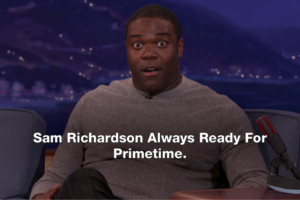 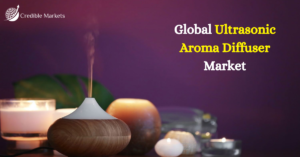 Next post Ultrasonic Aroma Diffuser Market Projected to Register a CAGR of 7.98% During the Forecast Period 2021 to 2028.