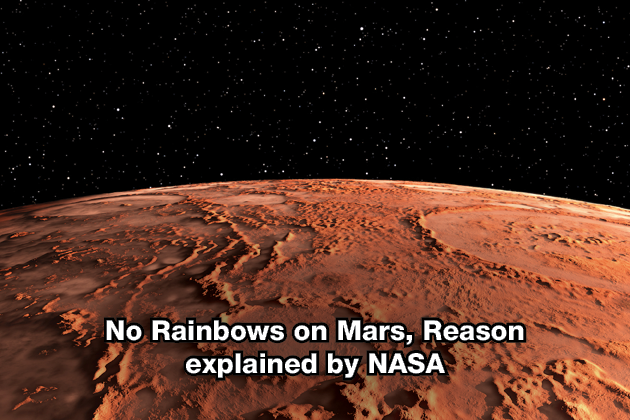 Mars have several Earth-like occurrences like a storm, clouds, and winds, but yet there isn’t a sufficient amount of water to form rainbows.

Are there rainbows on Mars? However, NASA has decided to respond to this question in its fresh episode of the series “Ask the Expert”. Disclosed on Instagram, the video attributes the ‘planetary scientist’ of the US space agency along with the Mars expert ‘Mark Lemmon.’

And the answer is ‘No’. But some of the conditions on Mars are the same as those on Earth.

However, Lemmon stated that for the creation of the rainbow there is a need for more than just water. When a spherical droplet passes through sunlight, that reflects off the back and comes in the direction of the human eye, then the rainbows are formed and it occurs usually after rainfall.

Lemmon stated, for the creation of rainbows, there is a requirement of water droplets as they are spherical. And there is no availability of adequate water on Mars.

However, scientist says, the droplets have to be 10 times bigger in order to create a rainbow and he further added that even though the snow would be developed in the Martian clouds, it is not usable for the creation of a rainbow.

So, in early April, what was that the perseverance rover saw roaming across the dusty sky of Martian? And saying that the arc was lens flash, after a lot of conjecture and belief on social media, NASA rejected the idea.

NASA has also stated that there is not enough water available on Mars to condense, although it’s very cold weather on Mars for the liquid water to take the shape of spherical water droplets.

Lemmon has mentioned his incident in the video, although there is no rainbow on Mars there are many similar phenomena same as that on Earth, like clouds, winds, and storms.

Therefore, for humankind one day Mars will be like home to the first space colony, and doubtfully if a popular tech billionaire ‘Elon Musk’ has his way, but the future pioneer will not witness any rainbows, without the greatest changes in the atmosphere of the red planet.

Since the picture is shared online, the image has gained around 26,000 likes with the cybercitizens struggling to understand the rainbow in the image. 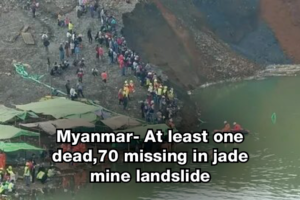 Previous post Myanmar- At Least One Dead,70 Missing in Jade Mine Landslide 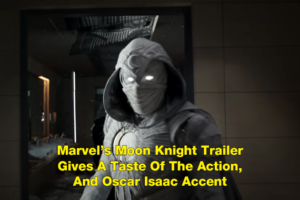 Next post Marvel’s Moon Knight Trailer Gives A Taste Of The Action, And Oscar Isaac Accent