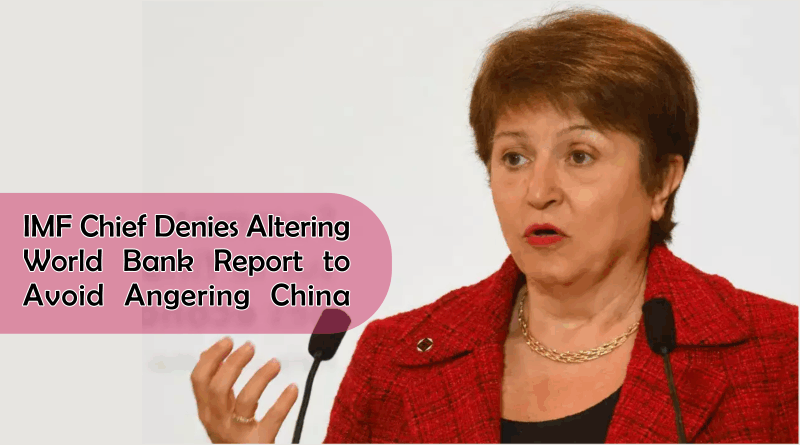 International Monetary Fund (IMF) Managing Director Kristalina Georgieva disapproved of an independent investigation that accused her of forcing staff to alter a report to gratify China in her role as (then) CEO of the IMF.

World Bank announced discontinuing its Doing Business report after the investigation found irregularities in its 2018 and 2020 editions, putting a question on the ethics of its staff.

The Doing Business report ranks countries according to their business regulations and economic reforms, and it is critical to draw investors. As such, governments want to secure a higher spot.

The investigation found that Beijing was unhappy about being ranked at 78 in 2017 and would have likely secured a lower rank in 2018.

While the IMF staff prepared the 2018 edition, the leadership was engaged in negotiations to raise the lending funds, which rested on the agreement between the US and China.

The investigation of the World Bank to probe the case by Law firm Wilmer Hale studied 80,000 documents and questioned over three dozen current and past employees.

It has conceded that in the weeks leading to the 2017 October edition, the then-president of World Bank Jim Kim and then-CEO Georgieva instructed staff to check for modifying methodology to benefit.

The Chinese officials expressed their dejection at the rank where China stood and discussed the stood with Kim. Kim’s deputies probed ways to improve rankings; the report sums up.

Regarded as Kim’s master’s stroke deal, he steered a deal of USD 13 billion rise in World Bank resources. The deal needed backing from the then US President Donald Trump, who was against concessional lending to China, and it also required Beijing’s agreement to pay higher interest for the loan.

With the intentional coercion from seniors, staff modified parts of input data to upgrade China’s ranking to 78th, seven places higher than what it was originally meant to sit at and at the same level as in 2017.

Georgieva reprimanded a World Bank senior official for mishandling the bank’s rapport with China and undermining the importance of the Doing Business report inciting him to modify the inputs to benefit China.

Paul Romer, a Noble Prize winner, who worked as a Chief Economist at World Bank at that time, resigned in Jan-2018. Before his retirement, he conveyed to a reporter that the report methodology was altered under political influence and was designed to benefit China.

The World Bank had denied these allegations then.

Nadia Daar, head of Oxfam International’s Washington office, has appreciated the World Bank’s decision to trash the report and that “the index incited governments towards destructive policies that promote inequality. 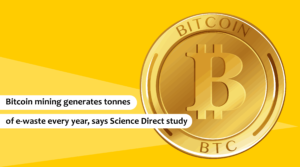 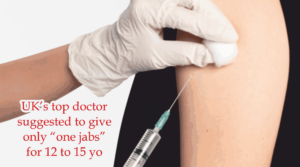