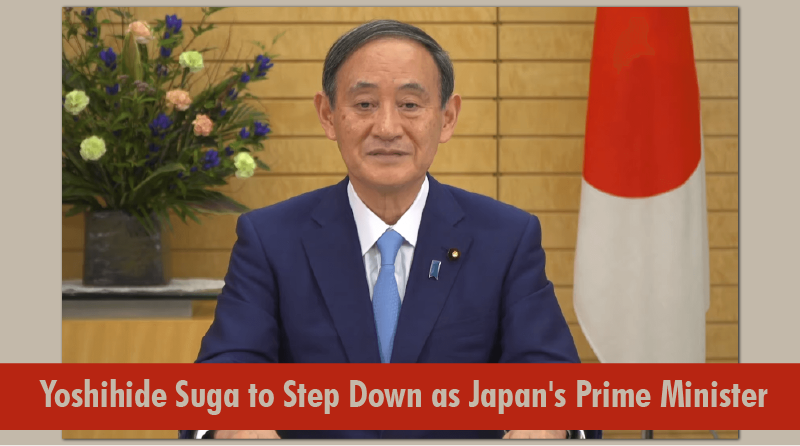 Japan’s Prime Minister Yoshihide Suga has announced that he will not stand as a candidate for the ruling party in an upcoming re-election. This shows that he may left their responsibility as the Japanese PM by the end of September.  After Shinzo Abe’s resignation a year ago, Suga was appointed as the prime minister.  This surprising decision has come at a time when the approval rating of Suga is at its lowest level.  Japan is currently facing the worst wave of Corona.

According to public sector broadcaster NHK, Suga, the Prime Minister of Japan, has announced that he will not be running for party leader in the upcoming elections, for which elections are due on September 29. This means After the election, Japan will get a new leader who is elected by LDP. With the party gaining a majority in parliament, it is clear that its leader will be elected as Japan’s prime minister. It is important to note that Suga has been criticized for not taking swift action to deal with Corona and holding the Olympics despite public health concerns.

Suga has to step down following public discontent over the government’s management of Covid-19. He announced yesterday that he would not run in this month’s election for leader of the ruling Liberal Democratic Party. The winner of this election will be the leader of the party in the upcoming general elections. The general elections are to be held by November 30 this year. Former Prime Minister Shinzo Abe stepped down. So Suga became the prime minister of Japan a year earlier than expected. He said in a meeting that he would like to focus more on Covid-19 than on being the leader of the ruling party.

The news of Suga’s cabinet reshuffle has been cancelled due to a sudden change in circumstances. Speaking on condition of anonymity, party sources said that the plans were no longer valid.

Former Foreign Minister Fumio Kishida is the latest contender for the party leader’s post. His criticism of Suga’s coronavirus response and his call for a stimulus package to fight pandemics have got people talking!

Unlike last year, the Ground level members of the LDP will vote with their members of parliament, which makes it harder to predict the outcome of the party’s leader’s race. Novice Members of Parliament (MPs) may be afraid to follow the orders of their seniors for fear that they will lose their seats.

Born in a farmer family, His father is a Strawberry Farmer & a teacher. Yoshihide Suga’s journey to the top sets him apart from traditional Japanese politics.

His political career began when he worked for the parliamentary election campaign soon after graduating from Hosei University in Tokyo.

In 2005, the then Prime Minister Junichiro Koizumi made him Senior Deputy Minister of the Department of Internal Affairs and Communications.

InAccording to public sector broadcaster NHK, After Shinzo Abe's resignation a year ago, Japan is currently facing the worst wave of Corona, Suga has to step down following public discontent over the government's management of Covid-19, the Ground level members of the LDP will vote with their members of parliament 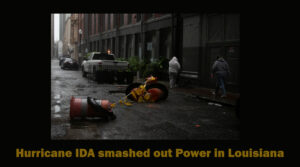 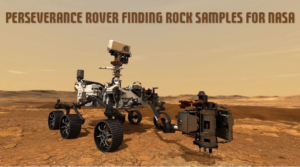