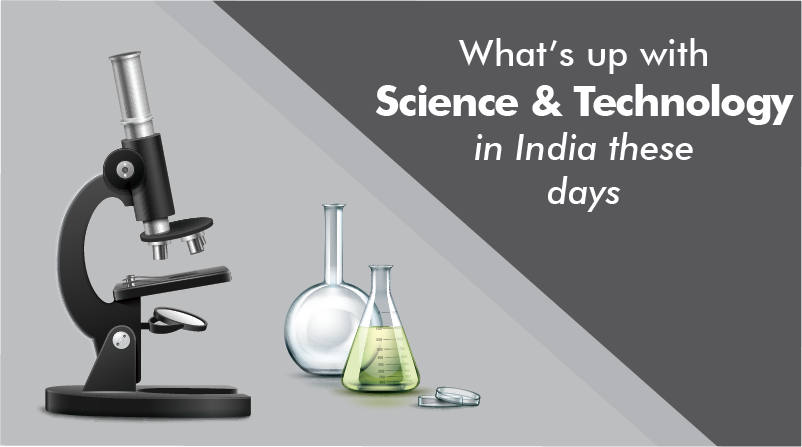 Science and its remarkable advancements make our lives a lot easier. There is absolutely no doubt about it. Even our daily life activities are significantly enhanced and impacted by the discoveries of science.

But how often do we even wonder about the large-scale impacts caused by scientific discoveries?

In today’s world, geopolitics and science is one such domain that holds the potential to bring in changes in our world in the coming future, which we can hardly imagine at the present moment. And recently, the nation has made a breakthrough in this arena. Under the supervision of India’s Space Research Organisation, ISRO, India has successfully conducted a third, long-duration hot test of the liquid propellant of the Vikas Engine for its Gaganyaan Mission.

In case you are wondering about what the Gaganyaan mission got to offer for any citizen, here’s the thing.

It is a space mission worth ten thousand crore rupees, which was announced by the Government of India, on the occasion of Independence Day, 2018, and was expected to be fully accomplished by the 75th Independence Day of the nation on August 15, 2022. However, the devastating pandemic has extended its claws into this field as well and subsequently delayed the venture. The Gaganyaan Mission is allegedly a three-stage project which includes the launch of a data relay satellite to track the space venture. If successful, the Mission Gaganyaan by ISRO will be a landmark achievement for ISRO, as well as for Indians, as it would spearhead the venture of humans in space for the very first time by India.

Despite the delay caused by the pandemic, ISRO has successfully conducted one of the most important tests concerning this mission on July 14th, 2021. The test was performed at the ISRO Propulsion Complex, in Tamil Nadu, where the engine had been successfully fired for 240 seconds. As already mentioned, this project is all set to revolutionize geopolitical dynamics. India is getting training, and the needed cooperation and coordination from Russia, as well as from the National Centre for Space Studies (CNES), France.

These outstanding changes embarked on by different nations due to their progress in science are definitely set to bring in changes for the long run. As assumed by some, we might have space tours in the days to come.

What’s this buzz all about? Is it just science?

ISRO’s successful conduction of this test for the Gaganyaan mission has sparked quite a buzz in the social media sector, especially with the CEO of SpaceX, Elon Musk congratulating the nation on this victory. Thanks to Musk, and other entrepreneurs who, with their interest in science and technology, aspire to make space a domain for every layman, the commercial interest in space travel has been sparked. Musk had previously asserted that he was quite impressed with ISRO on their launch of 104 satellites, in a single rocket, back in 2017. Rest assured, with this level of interest in astronomical and scientific discoveries, we might own the ‘Space’ soon.

InGaganyaan mission, Gaganyaan mission got to offer for any citizen, Is it just science?, scientific discoveries, What’s Up with Science and Technology in India These Days? 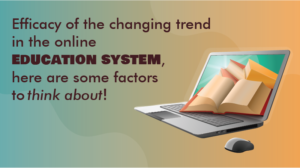 Previous post Efficacy of The Changing Trend in The Online Education System, Here Are Some Factors to Think About! 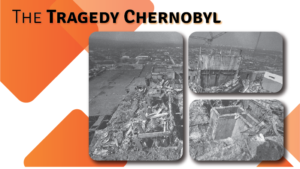