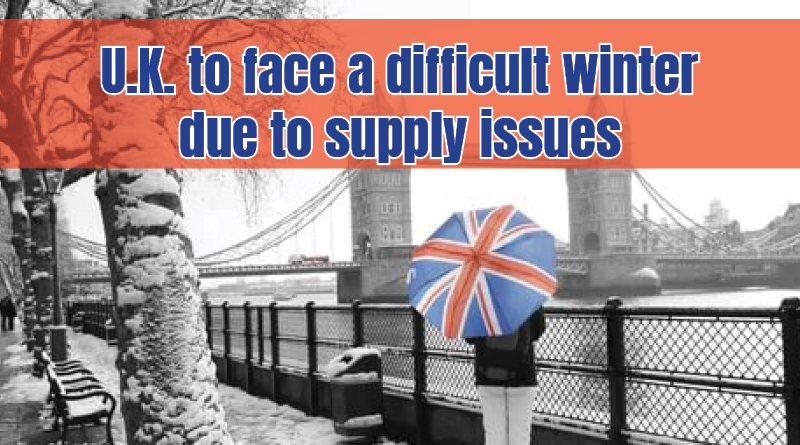 As the winter is approaching, the U.K. plans to provide a sufficient supply of food, gasoline, and electricity. However, a significant lack of truck drivers has put the country into a state of uncertainty where issues over basic needs are prompting a warning of difficult winter for the country this time.

measures taken to resolve the shortage

Many employers have even been offered bidding salaries as high as £70,000 ($95,750) a year, with joining bonuses of £2,000 to incentivize people to work. A significant lack of truck drivers has put a shortage of deliveries of fuel and goods.

On Thursday, the U.K. minister for small business warned people to be ready to face the difficult winter and assured them that these challenging situations would be handled. There is no need for panic buy by going out in this pandemic situation. Earlier this week, Prime Minister Boris Johnson said there was no fuel shortage in the country and urged people to buy gas as usual. A highly resilient food chain is normal, but only some industry sectors were facing few challenges, which would get sorted out by meeting with their representatives.

The present state of affairs in the U.K.

Some reports have emerged with the news that some supermarkets had empty shelves and giant oil suppliers like B.P. had for a short term shut down a couple of its U.K. gas filling stations because of short supply of unleaded gasoline as well as diesel. When reporters spoke to B.P. regarding this incident, a spokesperson from B.P. said through the mail that all the necessary actions would be taken to avoid future disruption, and they ensured efficient and effective deliveries to serve their customers in the coming days.

Some incidents of vehicles waiting for fuel outside the gas stations were also seen, sources reported. On Friday, when Tesco contacted about supermarket stock and gasoline supply, a spokesperson replied that temporary interruptions might have happened but would be resolved.

Along with the disruptions in food supply delivery, food and drink manufacturers are also facing serious labor shortages. These issues have to be solved by the government by conducting the employment market survey and understanding the issues, suggested Ian Wright, chief executive of the U.K.’s Food and Drink Federation.

The predicted reasons for these disruptions have been many. The primary reason is that several workers (over a million) returned to their respective home countries. A few of the U.K. sites, which produce over 60% of the country’s commercial supplies, were closed recently due to escalating blame game. The shortage of CO2 has also contributed to the suffering of the production and distribution system.

The impact on the economy

Energy companies have also felt the pressure, as 7 of the natural gas suppliers have collapsed since August as the price of wholesale natural gas soared 250% in less than nine months. Hence, the fuel rate in the U.K. rose by 70% between August and September alone.

According to BBC, Britain government is trying to convince the companies to start the production with a deal, while under this agreement, the country’s food industry could end up paying five times more for the gas. According to some experts, if the U.K. lifts the limit on suppliers (to charge consumers, as price caps are reviewed half-yearly) for energy, the British households will absorb some of the increased wholesale cost. The inflation rate may increase by 4% this year says, the Bank of England.

In the meantime, all these labor and supply shortage issues may take around 6 months to settle says, the chief economist at KPMG U.K. In addition to this, a hike in gas prices has created a slightly vulnerable situation for businesses and households. He also cited a positive response for the growth of the country’s economy, which may reach about 6.2%  point growth by the end of the 3rd quarter by next year despite weaker growth and shocks.

InAlong with the disruptions in food supply delivery food and drink manufacturers are also facing serious labor shortages, measures taken to resolve the shortage, The impact on the economy, The present state of affairs in the U.K., the U.K. plans to provide a sufficient supply of food gasoline and electricity, U.K. to face a difficult winter due to supply issues 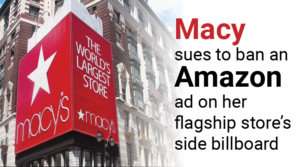 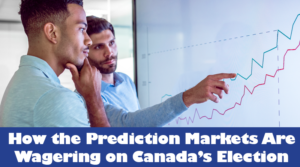 Next post How the Prediction Markets Are Wagering on Canada’s Election?