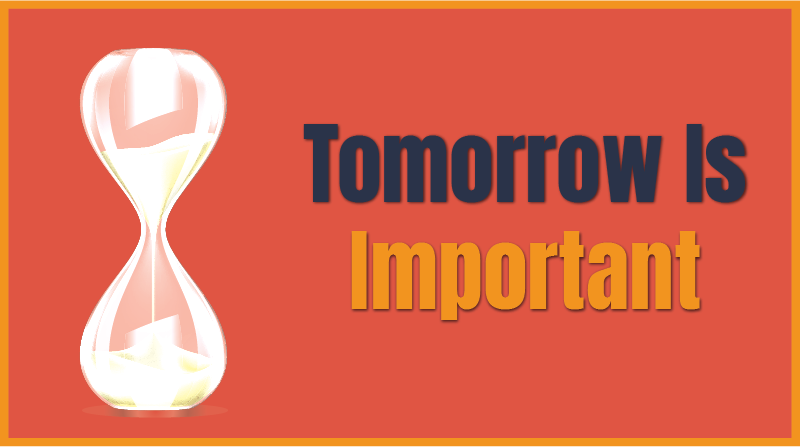 Everything that you can do, a machine can do in future and that will be a great day because that means we are on holiday. Our technology will bring comfort and convenience, but will not bring well-being. Right now, what’s around you not what’s inside you, determines your well-being. Anything that can be built by storage of memory, access to memory, analysis of this memory, and expression of this memory, everything that you are doing through your intelligence or thinking is you and can be done by machine at some point. We can’t predict when but it can be done, there is no question about that.

We call it ‘Chitta‘ because there is another level of intelligence within a human being. What ‘Chitta’ means is, this is a dimension of intelligence where there is no iota of memory, it is unsullied by memory. What this means is, ‘memory is everything that you are. It’s an evolutionary memory that you have a human form. We have a variety of other memories that makes us a certain kind of person & so many other things that we are. Our professions, our capabilities, our knowledge. Everything is because of memory, but it has a defined boundary. The moment you identify your memory you say “oh this is my friend”, “this one I don’t know”. “This is the person I like”. Memory fixes a definition and a defined boundary of our life. What is me & what is you, are just a question of memory? But there is a dimension of intelligence which we call ‘Chitta’ or in modern terminology loosely it can be called Consciousness. As a result, there is no memory in this dimension of intelligence.

Right now 90% or more of humanity lives by their intellect and their physical physiology and intellectual capabilities. These things can be built at some point and make them look very real, so once machines start doing this, it is inevitable for you to explore the deeper dimension of ‘who you are’. Maybe 500 years ago if you wanted to be a big man in your town you had to have big muscles. Whoever had the big muscles was the big, strong man. However, if you have large muscles, we will assign you to a low-paying job. We don’t recognize you. The reason why women have equal space or reasonably equal space is because of technology because the power of muscles has been neutralized.

Without a social atmosphere, many of us will not know how to survive. A bug knows far better than us and is better equipped than us because it is just focused on its survival, but bugs don’t know how to be conscious. Till now we have been investing only in our survival but once the technologies that we are talking about start to become reality, survival will not even be an issue, consciousness is the biggest thing in which we need to invest. We need to invest in Meditation & Yoga that works for the inner piece. Thanks to Asian society, they invest heavily in these fields but, today they are emulating the west.

In the next 20-25 years when technology starts doing most of the things that we are doing. Then the need for well-being becomes super strong. So, if we want to be ready for that day, we must prepare now. We must invest in both physical infrastructure and human infrastructure, which focuses on the inner core of who we are.

InChitta, Future, Machine, Meditation & Yoga, Our technology, this one I don’t know, Tomorrow Is Important 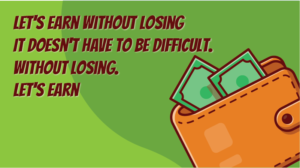 Previous post Let’s Earn Without Losing | It Doesn’t Have to Be Difficult | Without losing. let’s earn 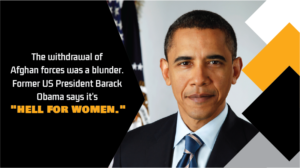 Next post The withdrawal of Afghan forces was a blunder. Former US President Barack Obama says it’s “hell for women.”