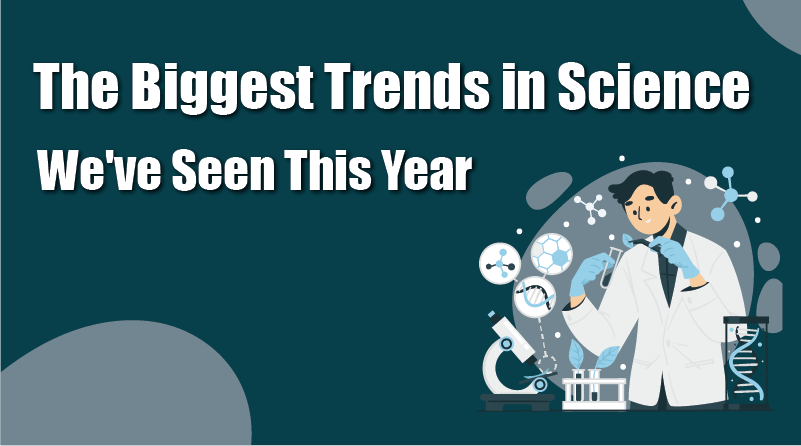 Science is a rapidly changing field, and it’s not uncommon for new discoveries to occur each day. This year has been no exception! In the past twelve months, we’ve seen an alarming rise in antibiotic resistance that could put us at risk of entering a post-antibiotic era; scientists have discovered how to 3D print human skin with living cells; and researchers are getting closer and closer to creating meat from stem cells.

3d printing technology is evolving at an astounding pace. From a wide array of new materials to the introduction of multi-material 3d printers, we are seeing some really cool things. This year alone has seen some big developments in 3d printing on human tissue, which will revolutionize medicine and healthcare as we know it!

Taking a good steps towards the Future:-

3D printed organs are no longer science fiction. With organs being the most needed type of transplant worldwide, this could be a game changer for both doctors and patients alike. In addition to that, there have been significant improvements to prosthetic limbs with the advent of more durable materials such as titanium or stainless steel. The future looks bright for 3D printed implants and accessories!

3d printing is a technology that’s been around for a while, but it’s really starting to take off now.

A new report from Wohlers Associates estimates that the 3D printing industry will nearly double in size over the next three years, and generate $9.3 billion in revenue by 2020.

The report also estimates that the 3D printing industry will create over 100,000 new jobs in the next five years.The technology is being used in all kinds of industries.

3D printing is being used for:

The report also indicates that around 30% of the workforce will be using 3D printing in the next three years, and most of them will be in the manufacturing sector.

The biggest trends in the 3D printing industry this year include:

1:- 3D printing in the Medical Industry 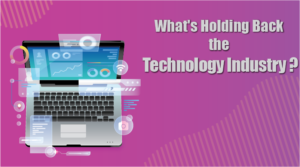 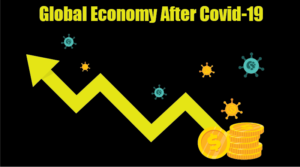