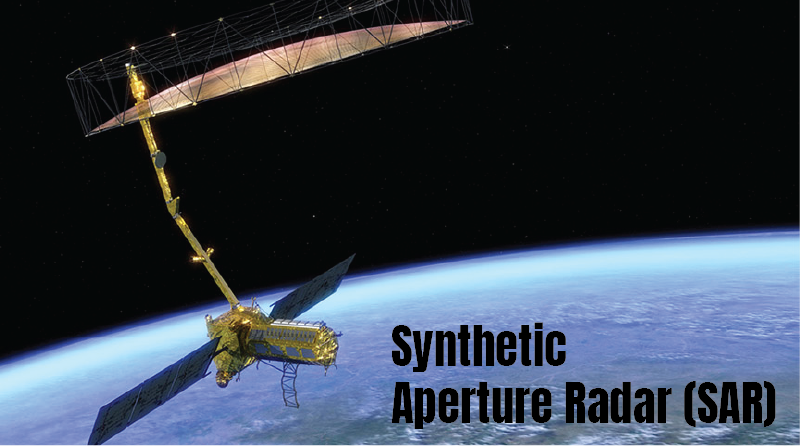 What is Synthetic Aperture Radar?

Synthetic Aperture Radar (SAR) is a powerful tool to record alterations in land-surface altitude. The Synthetic Aperture Radar interferometry technique captures two images of the same area taken at different times. The reading generated via imagery and related data is converted into graphs called Interferograms, marking the differences between the two sets of information.

These Interferograms manifest the land displacement or land surface changes occurring over the two times periods.

How does it work?

Synthetic Aperture Radar (SAR) are airborne or space-borne side-looking Radar systems mounted on a moving platform like air. They have an antenna that first emits microwave signals towards Earth. The incident Radar signals from them illuminate the area in focus, and the waves are bounced off the area back towards the system.

The Synthetic Aperture Radar receives echoes (the signals that return or get back-scattered off the Earth’s surface). After the reception on Earth, the data recorded by the antenna are transmitted to another type of antenna available at the satellite tracking ground stations for storage.

All the recorded data is stored as amplitudes and phases.

Over a specific number of cycles, the recorded data is revisited combined and to generate high-resolution images of the terrain.

Processing of the RADAR RETURNS:

The Radar returns are first processed to generate a Synthetic Aperture in flight direction. This is called azimuth direction.

Synthetic Aperture Radar can capture high-resolution images irrespective of the state of whether the distance of Radar from the surface of Earth and even through smoke.

Because it illuminates the focused area, it can take images during the day or night with equal clarity. Thus it is useful in an array of applications. 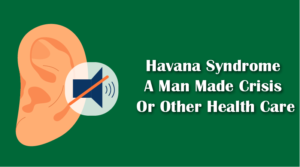 Next post ‘Ashraf Ghani Is a Total Crook, Never Had Full Confidence in Him’ Says Donald Trump