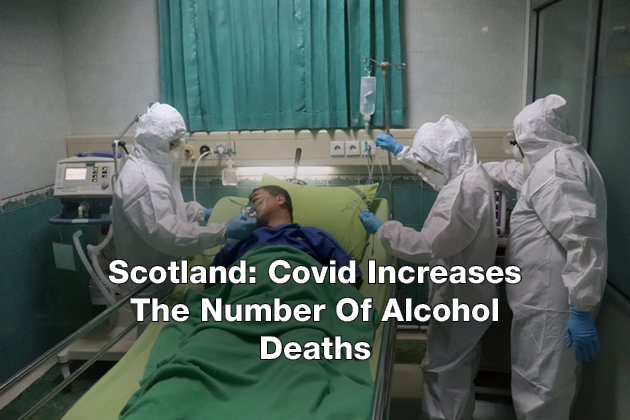 Deaths in Scotland due to alcohol has increased during the pandemic, despite there is a decrease in the consumption in general.

It also said that the rise was driven particularly by males of roughly aged between 45 to 64.

Already these groups had some of the highest alcohol-specific death rates before the pandemic.

Public Health Minister, Maree Todd said that the Covid pandemic has affected society in many ways. Also adding that since the beginning, they’ve taken actions to assist those who are drinking at harmful level.

The PHS report also noted that there were few hospital admissions that involved a diagnosis entirely attributed to alcohol, with rates 7.3% lower in 2020 than the average for the previous two years.

But it warned that there were substantially reduced hospital admissions overall with a 30% reduction in all admissions to general acute hospitals in Scotland between 2019-20 and 2020-21.

Researchers believe that some drinkers increased their alcohol consumption at a time when there was a reduction in access to hospital treatment  and this could also explain the higher rates of mortality.

Lucie Giles, public health intelligence principal at PHS, said that together, the evidence points to increased drinking amongst some groups with a reduction in the number of people accessing hospital treatment and greater rates of death are caused by alcohol.

She also said that tackling alcohol consumption and harm mostly among high-risk groups should be a critical objective of any Covid-19 recovery plans.

Alison Douglas, chief executive of Alcohol Focus Scotland, in response said that while it is positive that overall Scots drank less during the last two years, they needs to see in the context of the rise in disastrous deaths caused by alcohol during the same period.

She also added that drinking habits appear to have become polarised. Some have cut down on alcohol, while others, particularly heavy drinkers have increased their drinking.

Public Health Minister, Maree Todd said that throughout the pandemic they allocated additional funding to grow outreach initiatives which would help identify people at risk, address their immediate health concerns, and get them the support they need.

She added that they are determined to go further which is why they are more focused on reducing harms where it is greatest.

To help achieve this they are consulting on potential restrictions on alcohol advertising, also reviewing the level of the minimum unit price, and improving health information on product labels.

She also added that there has also been more investment in tackling problematic alcohol and drug use along with residential rehabilitation.

Alcoholic liver disease (64%) was the biggest cause of alcohol-related death, followed by mental and behavioural disorders due to alcohol use.

Overall sales and consumption of alcohol was decreased when hit by the pandemic.  Total combined alcohol sales (litres of pure alcohol per adult) were 9% lower in 2020 and 16% lower in 2021. 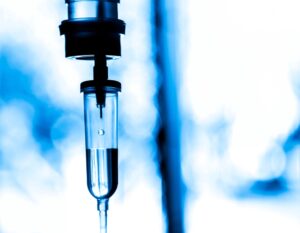 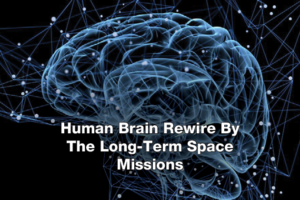 Next post Human Brain rewire by the long-term space missions