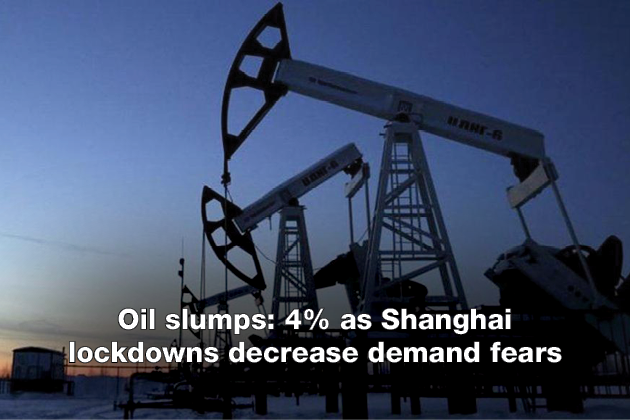 On Monday, oil slumped about 4% to its lowest in two weeks.

Because of the on growing worries about the global energy demand that was outlook amid the prolonged COVID-19 lockdowns in Shanghai and potential increases in U.S. interest rates.

Analysts at the Eurasia Group consultancy said that the prospect of slower economic growth this year is because of the U.S. interest-rate hikes that has already led to a downward revision of oil-demand forecasts.

He added that the longer the Ukraine war and the China lockdowns will be intact, the higher will be the risk and the demand growth will be even weaker.

Shanghai’s COVID-19 lockdown misery has dragged into a fourth week. And the orders for mass testing in Beijing’s biggest district has ignited fears, which the Chinese capital could be destined for a similar fate.

China is regarded as the world’s biggest oil importer.

Since April 11, both benchmarks has closed at their lowest after losing almost 5%, last week.

Last week, this retreat has prompted U.S. speculators to cut their net long futures and options positions to the lowest, since April 2020.

Last week, open interest in WTI futures on the New York Mercantile Exchange has gone to its lowest since July 2016, while daily futures volume has dropped to its lowest so far this year.

Earlier in the year, oil gained support from tight supplies after Russia’s February 24 invasion of Ukraine has caused customers to avoid Russian oil because of the Western sanctions.

The market could have tried to tighten further if, the European Union (EU) bans Russian crude.

According to a report in The Times of London that cited the European Commission’s executive vice president, Valdis Dombrovskis, that the EU is trying to prepare smart sanctions against Russian oil imports.

Nikoline Bromander, senior analyst at Rystad Energy said that although the EU Commission has worked on the sixth package of sanctions against Russia, an embargo on oil exports from Russia has seem to be unlikely right now.

He also said that the U.S. gasoline futures, meanwhile has slide less than crude and has put the gasoline crack spread that is a measure to refine profit margins at its highest since it has hit a record in April 2020 when WTI has settled in negative territory.

Russia’s NK Rosneft PAO has failed to sell oil in a jumbo tender after the demand of prepayment in roubles, which meant that the country’s top oil company must find ways to divert more crude to Asian buyers through private deals.

In the United States that will reopen its embassy in Ukraine soon, officials have said that domestic oil and gas production is on a rise and will continue rising to make up for the 1 million to 1.5 million barrels of oil per day, which has been pulled off the market after Russia’s invasion of Ukraine. 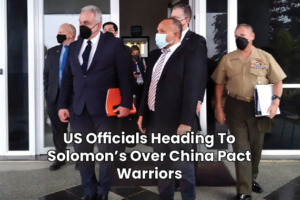 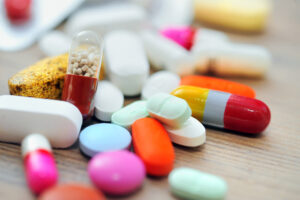