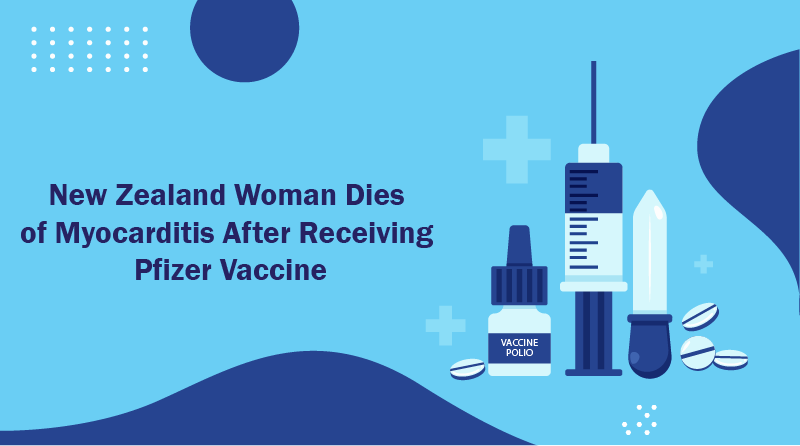 New Zealand recorded its first case of death associated with U.S. pharma company Pfizer’s COVID-19 vaccine. The woman whose age has not been revealed died due to Myocarditis, an inflammation of heart muscles which is a rare side effect of the Pfizer vaccine for Covid-19.

The unfortunate death has come at a time where a recent outbreak of Delta variant has put New Zealand into a nationwide lockdown after being virus-free for six months.

The vaccine monitoring panel has ascribed the death to Myocarditis, a very rare but documented side effect of the Pfizer vaccine. Myocarditis is the inflammation of cardiac muscles that limits the heart’s pumping ability and affects heart rhythm.

Pfizer has released a statement that there could be rare cases of Myocarditis after its vaccine, but such side effects are extremely rare.

Pfizer also affirmed that it takes such adverse event probability linked with its vaccine very seriously. Furthermore, it assured that such events (of serious outcomes) are monitored and recorded closely and that it shares the information collected with worldwide regulatory bodies.

Vaccine regulators in the World Health Organization, United States, and The European Union have remarked that the mRNA vaccines by Pfizer and partner BioNTech (22UAy.DE) and by Moderna(MRNA.O)are linked with the rare side effect of Myocarditis or inflammation of cardiac muscles, but the benefits greatly exceed the risks.

The WHO stated that the side effects linked to the Pfizer vaccine mainly affect young men and are mild and treatable. The side effects leading to a fatal outcome are extremely rare.

While the health ministry has regarded the side effect of the Pfizer vaccine as the cause of death, it also suggested that other underlying medical issues may have impacted the outcome of the vaccine. It affirmed that the advantages that the Pfizer vaccine offers surpass the risk of both Covid-19 infection and side effects of vaccine-like Myocarditis.

New Zealand has approved only the Pfizer vaccine for administration to the public so far. AstraZeneca and Jansen have been given only provisional approval.

New Zealand’s Covid tally stands at 562 after 53 New cases were confirmed on Monday brought about by the highly contagious Delta variant. 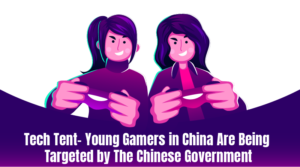