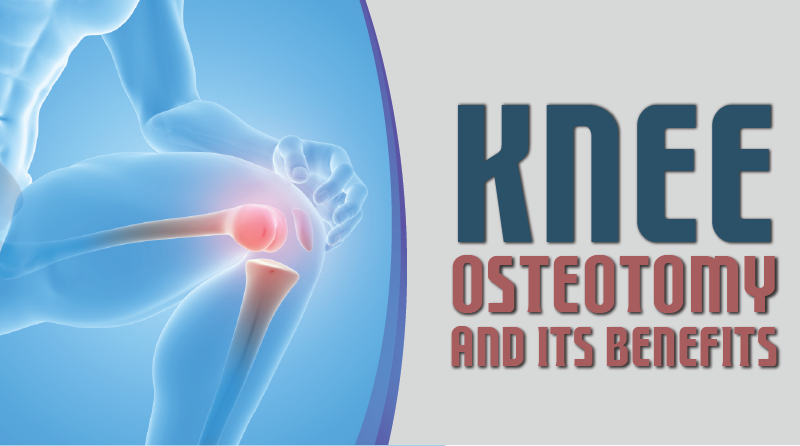 Surgeries and treatment plans are becoming better day by day in spite of the pressure exerted by the pandemic on medical professionals all around the world.

Among the recent trends in healthcare and surgeries, knee osteotomy is becoming increasingly popular.

Osteotomy basically refers to the process of a surgical reshaping of bones. Knee osteotomy, also known as a high tibial osteotomy (HTA) is a surgical procedure by which a surgeon would lengthen or shorten the bone alignments to treat symptomatic arthritis of the medial compartment of the knee with the varus alignment. The chief advantages of this orthopaedic procedure include a significant reduction in pain and preservation of the knee joint. Thus, patients and doctors, today find knee osteotomy a better form of treatment than knee replacement.

This growing popularity of HTA or knee osteotomy has grown the HTA plates market size up to 74 million dollars in 2020, with a CAGR of about 6.2% in the upcoming years until 2027.

A steep rise in cases of osteoarthritis, and the increasing geriatric population are the most important driving forces behind the expected growth of knee osteotomy and the market of its equipment such as the high tibial plates. According to a report by CDC (Centre for Disease Control and Prevention), 54.4 million adults in the US have some form of arthritis. However, the covid crisis has been an impediment to the growing revenues and popularity of the knee osteotomy since the lockdown had led to the postponing of many surgeries (except the lifesaving urgent ones), in light of the pandemic situation.

A regional wise analysis of the prevalence of knee osteotomy will exhibit the domination of North America globally which had an HTO plate industry size of over 36 million dollars in 2020.

The rise in osteoporosis, and musculoskeletal disorders, increment in the geriatric population, and the advent of science and technology such as the development of the alloy Nitinol (widely used in osteotomy plates), are bound to increase the cases of knee osteotomy across the world. 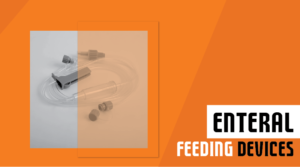 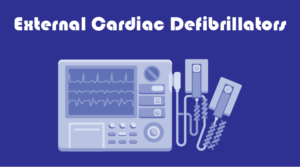