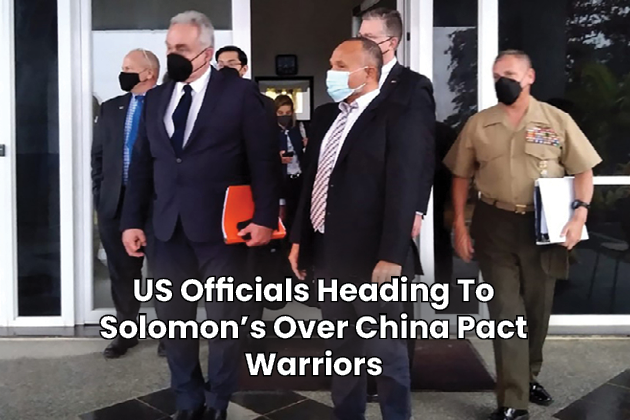 The US and its Kurdish partners are sitting on a powder keg in Syria, while the world’s attention is fixed on Ukraine.

Thousands of ISIS fighters are held in prison camps in northern Syria. As the Kurdish-led Syrian Democratic Forces are guarding them, these detainees still acts as a challenge to regional security and stability.

This has become apparent when thousands of them tried to break out in January, triggering a days-long battle.

hundreds of ISIS detainees were held at the Ghweran prison in the city of Hasakah in northeastern Syria, on January 20, did revolt and even tried to take over the Kurdish-controlled camp that was crowded with more than 3,000 militants and juveniles.

The revolt started when a car bomb detonated at the prison gate and the ISIS fighters rushed the facility.

According to ISIS, the main goal was to liberate the entire prison and for the detainees to re-join the terrorist group.

The SDF, supported by US special operators and airstrikes, counterattacked and quelled the revolt, killed several ISIS fighters.

US national security advisor Jake Sullivan said that he is thankful to the bravery and determination of the SDF as ISIS failed in its efforts to conduct a large-scale prison break to reconstitute its ranks.

The prison revolt has stemmed from the conditions where the ISIS prisoners are being held and their treatment is going on.

Sullivan also highlighted the need for cooperation between countries in the region and countries from where ISIS’ foreign fighters had come to deal with the as many as 12,000 ISIS fighters who were held in northern Syria.

In a statement after the prison break, the US State Department called on partners in the anti-ISIS coalition and said that there is a need to improve the secure and humane detention of ISIS fighters, to support rehabilitation initiatives, and urgently repatriate their nationals and other detainees remaining in northeast Syria.

The department said in the statement that the US will continue its stabilization and other programs in the region to support these efforts.

Western countries, such as the UK, France, and Germany have citizens who joined ISIS who were caught off-guard. Also, it is a legally unexplored territory, and countries were not sure how to treat those detainees.

The Kurdish forces who had responded to the prison break didn’t do so alone. The US Army’s elite Delta Force, who travelled in their distinctive Armored Ground Mobility Systems were on the ground and supported the Kurdish operation to quell the revolt.

The US has a long relationship with the Kurds as Washington has been criticized for relying on them and then leaving them vulnerable to attack.

US special-operations units have worked with the Kurds since the Gulf War and during and after the 2003 invasion of Iraq, it was told by the Green Beret, who was not authorized to speak to the media.

The Green Beret said that they are disciplined and good fighters and can learn fast and take the initiative once trained.

SOJTF-Levant is a joint special-operations force that is composed of units from across US service branches. It falls under Special Operations Command Central, the special-operations component of US Central Command that oversees US military operations in the region.

The new task force was meant for better reflection to the operational environment that US special operators now faces and it works closely with the Kurdish-led SDF.

InHundreds Of ISIS Prisoners, ISIS fighters, re-join the terrorist group, The US Army's elite Delta Force, The US Syrian Partners, the world's attention is fixed on Ukraine, US special operators and airstrikes 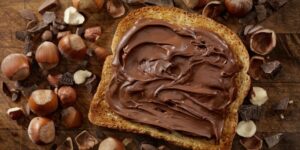 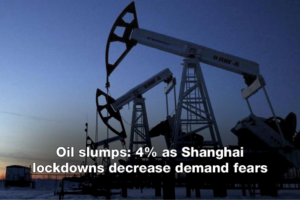