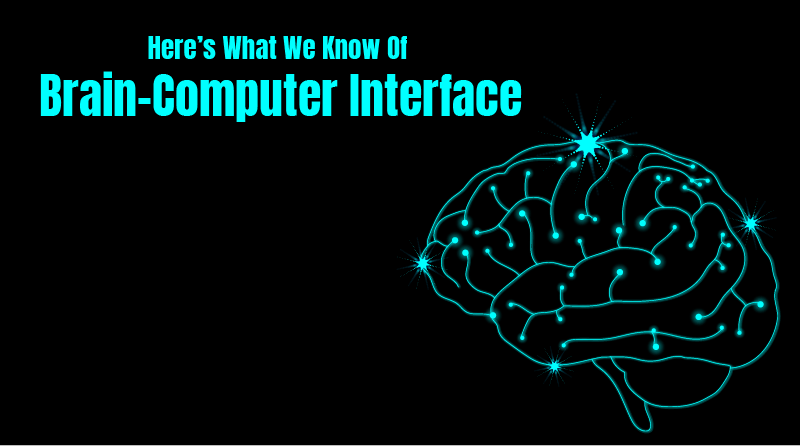 Technological advancements have made life easier for us and turned the world by using one click on the screen. However, it’s important for us to note that technology has also been immensely beneficial to the ones who aren’t very privileged.

One such example of technology upgrading and changing lives globally is the brain-computer interface, also known as BCI.

These BCIs, as the terminology inherently suggests, refer to an interface that connects machines. It is often utilized as an assistive device, which would be dynamic support to people with brain or spinal injuries. One of the major components of these brain-computer interfaces is sensors which are implantable as well as which can record electrical signals in the human brain. These electrical signals recognised by the brain-computer interfaces are further used to drive the machines based intelligence like robot prosthetics to help the patient move or even communicate in their surroundings.

Here’s a little bit about the history of Brain-computer Interface development.

It is thus very clear that this BCI or Brain-computer Interface’s most important function is to recognise and configure brain signals in patients with brain injury and monitor the same. In light of this efficiency provided by the brain-computer interface, it is known to be used in many ways. For instance, to train and monitor cognitive abilities in ageing patients, strengthening the body’s joints by controlling an exoskeleton, controlling domestic appliances, daily communication purposes, and so on.

The Brain-computer Interface had components or sensors known as “neurograins”, which help the brain-computer interface oriented devices to keep track of the brain or neuro signals.

These sensors electrical impulses in the body, and send the same to a central hub, which further processes these impulses for the Brain-computer Interface’s usage. This way, the neurograins also help in the coordination of the impulses. A recent study has also demonstrated that even to map and use a Brain-computer Interface on a rodents’ brain would require around 50 neurograins. 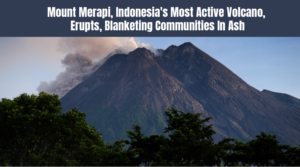 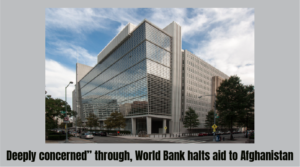