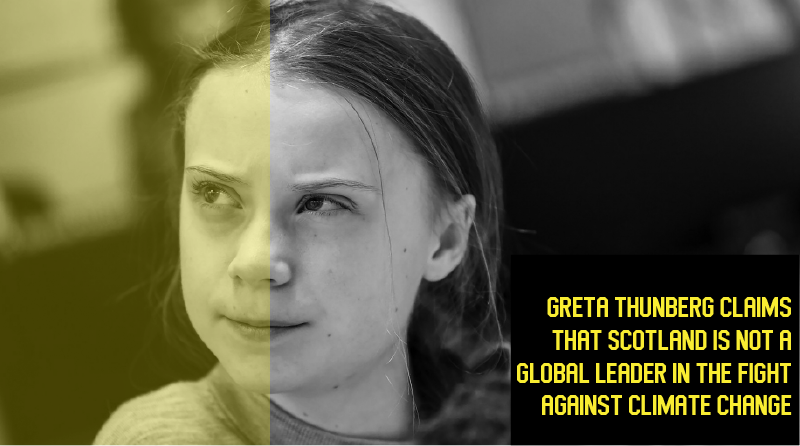 Greta Thunberg, a climate campaigner, believes Scotland is not a world leader on climate change, and that no country is “even close to” doing enough to address the problem.

The adolescent slammed the Scottish government’s assertions that it is a world leader on climate change, adding that she is unsure about attending the COP26 conference in Glasgow in November.

When asked by BBC Scotland if Scotland is a global leader on climate change, she replied, “No… I mean, certain countries do a little bit more than others, but if we look at it from a broader perspective, I believe we can reasonably state that no countries — at least in the global north – are anywhere close to doing what is required.”

Ms Thunberg also stated that she may not attend the UN climate summit, which begins on November 1st, but that she will if it is “considered safe and democratic,” which includes ensuring that delegates from poorer nations are properly vaccinated and ready to go.

It does, however, want to begin drilling for fossil fuels in the Cambo oil field, which is located west of Shetland.

Ms Thunberg added, “I believe that sums up the general problem we’re in, the reality that these kinds of countries hosting [COP26] are going to enhance fossil fuel infrastructure, to open up new oil resources, and so on.” But it’s also strange that we’re discussing particular oil fields.  We must also reduce the size of current ones if we are to prevent the worst consequences.”

The 18-year-old is also suspicious of the Scottish government’s new power-sharing deal with the Scottish Greens, which will put the Greens in power for the first time in the United Kingdom.

Ms Thunberg continued, “Of course, there may be certain politicians who are marginally less awful than others.” That was a little harsh, but you get the picture.

“It’s a healthy sign that people want something more ‘green’ – whatever that means – but we need to take a more systemic approach to this.”

After taking a year off to lead students in school strikes to raise climate change awareness, Ms Thunberg returned to school full-time.

She stated that the conference falls during her school vacations and that if she attends, she intends to travel by train.

“We get much more results when we meet in person, it’s hard to argue against that,” she said when asked whether the conference should be in person or virtual. “Of course, if it isn’t deemed safe, we must choose the safest option.”

“To tell you the truth, I don’t have high hopes for either of them. A physical gathering will almost certainly produce greater outcomes, but they will still fall short of what is needed.”

When asked if she was optimistic for the future, she replied, “I’m not sure if ‘optimistic’ is the right word, but it gives me at least hope to see we have a lot of potential for change.”

“We understand that the COP and these discussions will not bring any change. When there are enough people outside on the streets demanding change, it will happen.” 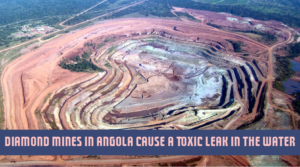 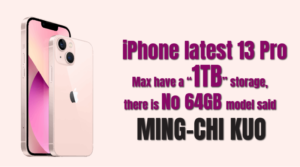 Next post Iphone Latest 13 Pro Max Will Have A “1TB” Storage, There Will Be No 64GB Model Said MING-CHI KUO