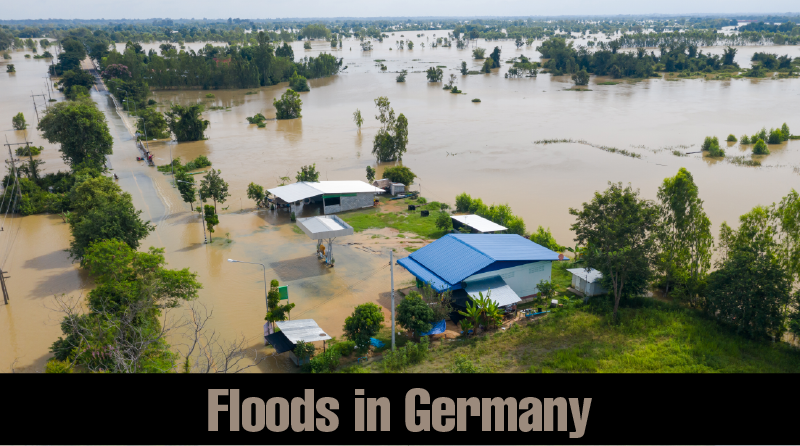 Abrupt and heavy rains on the afternoon of 17th August brought down the wooden bridge on the Hammers Bach creek in the Valley of Hell, near the town of Grainau of Germany, tossing away an unknown number of people and devastating the adjoining areas.

This is following the severe floods that affected western Germany that occurred on 15th July that took 200 lives.

Germany is under the fury of water as these two mammoth floods just weeks apart have devastated buildings and killed people across the country.

In the worst-hit areas in the July flood North Rhine-Westphalia and Rhineland-Palatinate, the accumulations averaged 100 to 150 mm (3.9 to 5.9 in) in 24 hours, equal to more than a month’s worth of rain.

Over 100 people are feared dead, and several were reported missing in the worst catastrophe Germany has seen in the last 100 years.

Witnesses saw a score of people being swept away as the wooden bridge suddenly collapsed after heavy rains. The Hollentalklamm, famous as the Valley of Hell, is a popular hiking destination flocked by people from Germany and abroad. This place is close to the Zugspitze, Germany’s highest mountain.

Police confirmed rescuing four people but fear many more are still missing. 150 police officers, firefighters and mountaineers have been deployed for the rescue task.

Apart from the bridge victims, several people across the Valley are stranded in flood, and people have reported missing family members.

Apart from the deaths and destruction of houses, floods led to a power outage, massive damage to infrastructure and agriculture.

What is the cause of dramatic floods in Germany?

Friederike Otto, associate director of the Environmental Change Institute at the University of Oxford, has pointed at soil sealing for dramatic floods. Horst Seehofer, Interior Minister of Germany, opines that floods are a consequence of climate change.

So are urbanization and climate change to be blamed for the heavy rains in Germany?

Soil sealing that covers natural soil with infrastructures such as roads, buildings and other structures is another reason floods happen. This is a big bane of urbanization. Soil sealing leads to a greater risk of flooding. The natural soil is permeable. Soil sealing creates impermeable surfaces, resulting in increased water flow during water storms and heavy rains, thereby causing flooding.

The flooding followed record rainfall in western Europe regions causing rivers to swell. In addition, just before the floods, the Europe Northwest witnessed severe heatwave. Scientists believe there is a clear link between climate change and extreme weather events.

Here are certain how climate change is linked to heavy rains and flood.

Germany floods trends and flash floods in past

InClimate change and extreme weather events, Floods in Germany, Germany floods trends and flash floods in past, Germany that occurred on 15th July that took 200 lives, Germany's highest mountain, Grainau of Germany, Soil sealing and flooding, This place is close to the Zugspitze, What is the cause of dramatic floods in Germany? 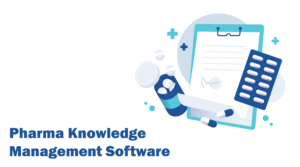