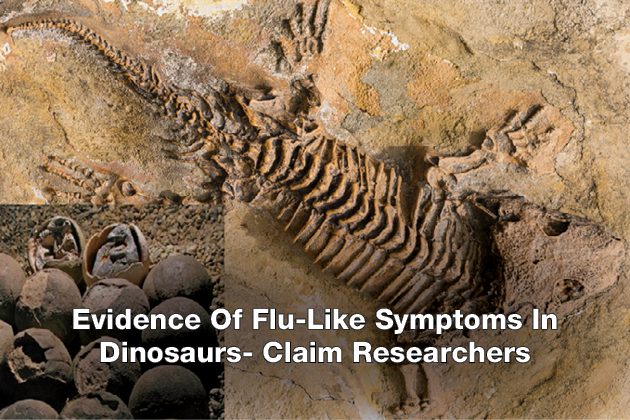 Cary Woodruff, a PhD graduate from the University of Toronto, along with a team of researchers studied a fossil that may provide evidence of the first ever known case of a bird-style lung disease in a dinosaur.

Researchers named a Dinosaur Diplodocid Dolly, after a western singer Dolly Parton. Woodruff said, “it feels good to know that you can hold a 150-Million-year-old bone from Dolly and can literally figure out how that dinosaur would have felt when it was sick.”

The fossil remains of the Diplodocid, a large, long-necked, herbivorous dinosaur was first found in Southwest Montana, near Yellowstone National Park, in the year 1990.

The dinosaur was under 20 years of age when it died. The fossil remains go back to the late Jurassic Period that was about 150 million years ago.

In an interview Woodruff mentioned that, “What we saw in Dolly was very consistent respiratory infection which was only found in birds, which they get from breathing in fungal spores.”

The ends of the sockets that connect the respiratory tissue are usually smooth, but the bone growth in the found fossil was abnormal, lumpy and textured. It looked like a fossil of broccoli.

The infection moved from the lungs to the bones, which emphasized how severe the disease was. CT scan images of the irregular protrusions showed that they were made of abnormal bone that was likely formed due to an infection.

Until now, researchers have traced signs of trauma in the fossils of the dinosaur such as broken and healed bones, arthritis, cancer and tooth abscesses.

A number of flu symptoms that infect humans come from birds. They show symptoms similar to humans such as sneezing, sore throat, fever, diarrhoea, breathing difficulties, weight loss and headache.

The remains indicate Dolly experienced flu or pneumonia-like symptoms, said Woodruff. Past research tells that these animals lived up to their late 30s.

Diplodocus were herding animals and from studying such creatures now, the researchers know that when one of them got sick it individual would go off on its own to try and heal or sometimes they simply fell behind from the rest of the herd ending up as a prey.

Woodruff said that he thinks, in one way or another, it will ultimately contribute to the death of the animal. 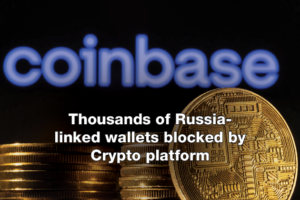 Next post Amidst The Conflict, Hunger Crisis Looms In Nigeria’s ‘Food Basket.’