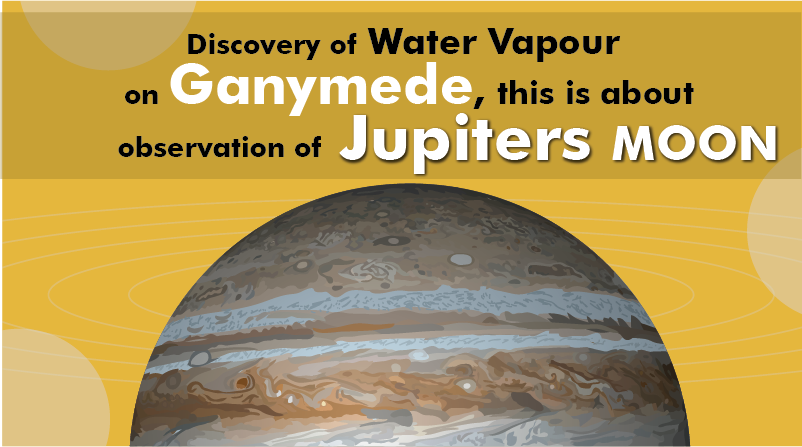 Astronomy has considerably paved its way ahead in terms of research, studies and space missions. Today, successful entrepreneurs like Richard Branson and Jeff Bezos are venturing out to space and their journeys make a lot of us speculate if space travel is going to hit the trends, even for commoners by the next decade. If you are fascinated by space studies, here’s something which occurred recently and you need to know.

NASA’s astronomers and scientists have recently found out with the help of observations made from their Hubble telescope that Jupiter’s moon Ganymede evidently has water vapour in its atmosphere.

To start with, Jupiter is the fifth distant planet from the sun. Ganymede is one of the natural satellites (or moon) of Jupiter.

The scientists who have made this discovery have revisited the past observations made by the observations from the Hubble telescope to conclude the evidence of finding this water vapour and the reasons for the same.

Back in 1998, the observations made using the Hubble Telescope and its imaging spectrograph led to the discovery of the very first UV (ultra-violet) images of the Ganymede. This discovery had also led to the finding of “aurora bands” in the surface of Ganymede which are colourful patterns created by streams of the electrified gases. This discovery had consequently proved that Ganymede’s magnetic field is not a very strong one.

Possible Reasons for This Discovery:

These aurora bands were further used to determine the presence of oxygen on the surface or in the atmosphere of Ganymede since this Jovian moon owing to its distance from the sun has an extremely cold temperature that goes as low as -300°C. For years, it has also been figured out that Ganymede has an ocean in it that is almost 100miles beneath its surface. NASA had previously asserted that Ganymede is the largest moon (or satellite) of the entire solar system has more water than that of our Earth. But since the ocean is so below the crust of Ganymede, scientists had concluded that this newly discovered water vapour in its atmosphere is not due to evaporation of the water from its ocean.

Recently, Lorenz Roth from the KTH Royal Institute of Technology in Stockholm led a team of other ingenious scientists to measure the amount of atomic oxygen and their approach has combined from two instruments:

Their reports showed that there is hardly any nascent oxygen found on Ganymede and Roth stated that only molecular oxygen had been found so far.

Hence the water vapour that has been discovered possibly originates from the sublimation of ice on the surface of Ganymede.

NASA’s ongoing Juno mission and its JUICE (Jupiter’s Icy Moon Explorer) mission are all set to discover the mechanisms of the gaseous Jovian system and the presence of this recently discovered water vapour might be hinting at the possibility of life on that celestial body. Who knows, in the next decade, we might have a “space” to venture and conquer! 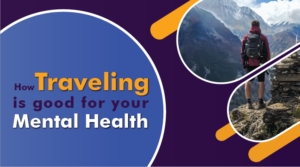