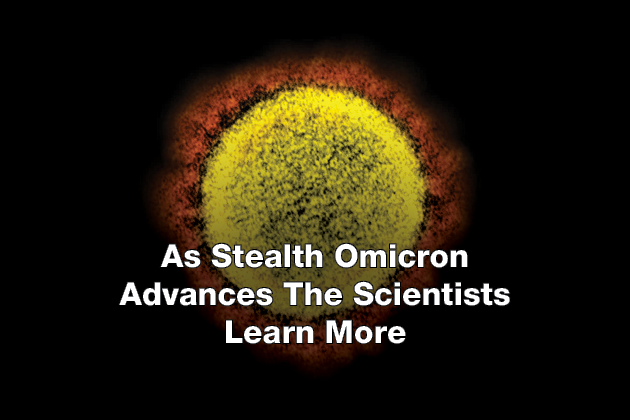 The coronavirus mutant is widely known as “stealth omicron” now constitutes more than a third of new omicron cases around the world. Scientists are still unaware of how it can affect the future of the pandemic.

Researchers are timely and steadily revealing clues about the strain, known as BA.2, as it becomes more prevalent. BA.2 is prevalent in more than 80 countries and all of the 50 U.S. states. In a recent report, the WHO said that the variant BA.2 was ruling in 18 countries and that represented 36% of the omicron cases calculated in the recent week.

This number is 19% higher than the previous week’s data. According to the Centres for Disease Control and Prevention, the United States has recorded 4% of COVID-19 cases because of BA.2. The percentage was lower in some regions and higher in others, touching 7% in New England.

BA.2 has many mutations. It’s is being called stealth as it lacks a genetic oddity of the original omicron that helped the medical officers to easily differentiate it from delta mutant using a certain PCR test.

Initial research suggested that BA.2 is more transmissible than the original omicron.it is 30% more infectious, but vaccines can protect people from getting sick. Scientists in the United Kingdom found that they provided the same level of protection from both types of viruses.

Scientists noted 187 total reinfections, which included 47 with BA.2 occurring after the original strain, primarily in unvaccinated people with mild disease and the young population. Reports also said that such kinds of infections do happen but they are very rare.

Researchers concluded that the risk for global health is slightly higher from BA.2 and proposed that it should be declared under variants of concern.

Doctors said people should remember that vaccines and boosters offer extra protection against the worst effects of COVID-19, irrespective of the variant. The best defence against COVID-19 is getting vaccinated. All those people who are not vaccinated or given boosters should get them at the earliest, as it is the only way to survive the battle. 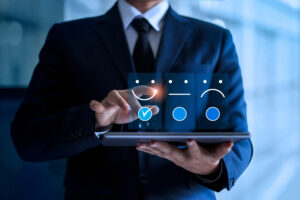 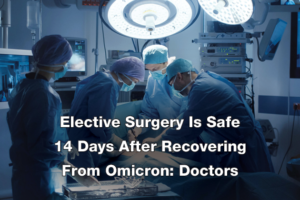 Next post Elective Surgery Is Safe 14 Days After Recovering From Omicron: Doctors