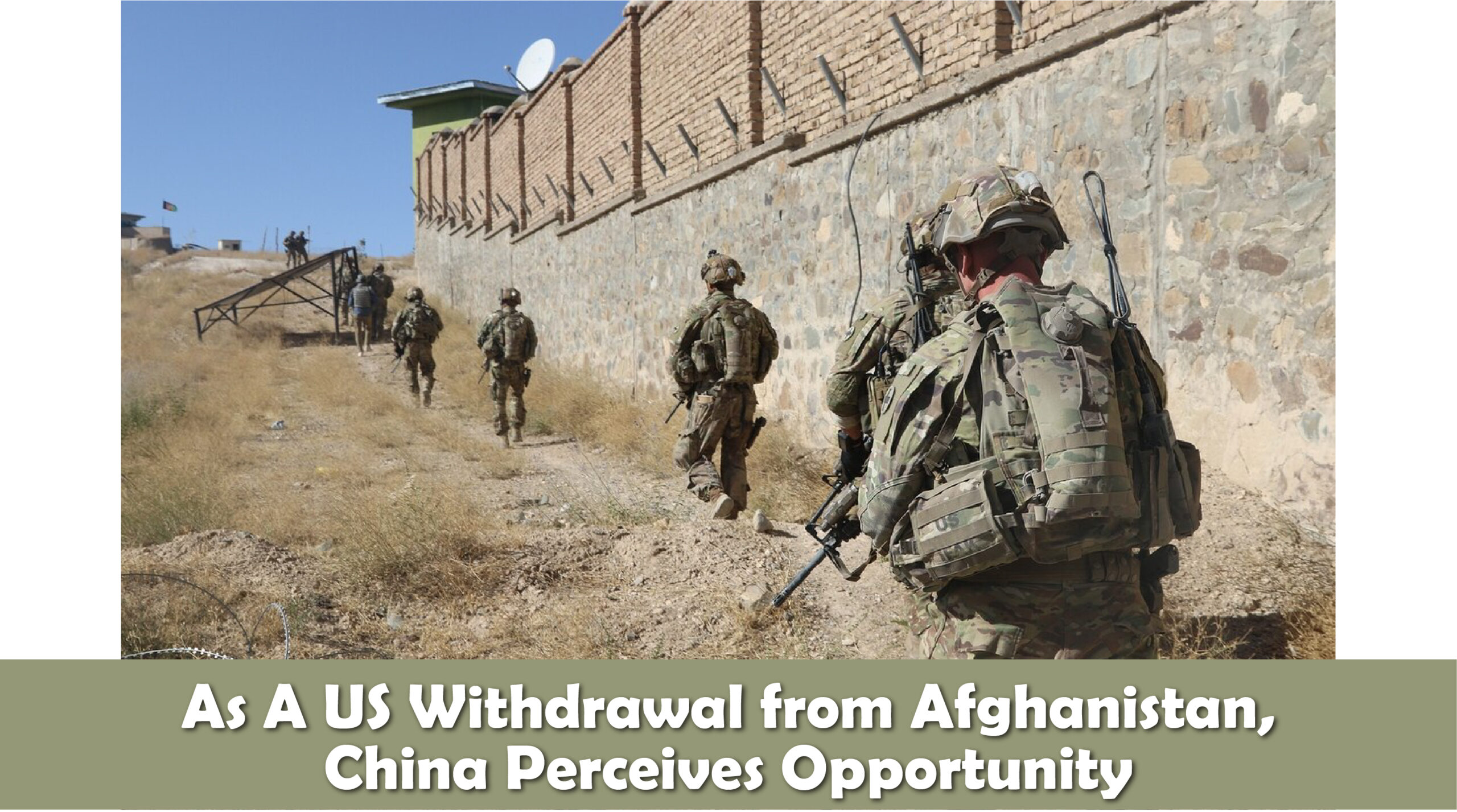 Following the withdrawal of US troops from Afghanistan, China became one of the first countries to establish diplomatic relations with the Taliban.

China made its first diplomatic contact with the Taliban in Kabul this week, only a week after the insurgent group seized power in Afghanistan. According to Wang Wenbin, a spokeswoman for the Chinese Foreign Ministry, “China and the Afghan Taliban have had unconstrained and effective communication.” Following the withdrawal of US soldiers from Afghanistan, China has become one of the first countries to establish diplomatic ties with the Taliban, who have retaken authority in the crisis-torn country. Surprisingly, China has kept a low profile in Afghanistan for the last two decades of US-led rule, quietly watching as the world’s longest war dragged on, exacting its toll in terms of both resources and lives.

Because many individuals did not want to think about it, the American exit appears abrupt. It will create a political, geopolitical, and emotional vacuum, which many people are attempting to fill by inventing a new future for the region. One claim is that China will now be in charge of Afghanistan’s destiny.

Without a doubt, Beijing has the funds to compete with the United States or the European Union, but that does not mean it is willing to invest in a conflict-torn country or step into American shoes. Most likely, we’re looking at a number of pairs of shoes, some of which will be filled and others which will not. However, in the long run, we may see an Afghanistan with less Western influence.

Wang Yu, Chinese Ambassador of Afghanistan, emphasise that Chinese aid to war-torn Afghanistan has been donated millions of dollars to the development of clinics such as the Jamhuriat Hospital, the Bamyan Solar Power Station and other special assests.

“Beijing has few qualms about cultivating a tighter connection with the Taliban and is ready to assert itself as the most powerful outside player in an Afghanistan that has been all but abandoned by the US,” Zhou Bo wrote, an expert on the Chinese Army’s strategic thinking on international security.

According to Reuters, Afghanistan has mineral resources worth up to $3 trillion, according to a former mines minister in the country.

The country is likely to have the world’s greatest lithium reserves, which is a critical component of large-capacity lithium-ion batteries used in electric vehicles and the renewable energy industry. Because China is the world’s largest producer of lithium-ion batteries, it may seek a long-term agreement with the Taliban to exploit Afghanistan’s vast untapped lithium riches in exchange for mining rights and ownership.

The Taliban have reclaimed these enormous mineral reserves after regaining control in Afghanistan after 20 years. “With the United States out of the picture, Beijing can provide what Kabul most needs: political neutrality and economic investment,” Zhou Bo wrote. “Afghanistan, in turn, has what China values most: opportunities in infrastructure and industry development — areas where China’s strengths are possibly unrivalled.

Ina spokeswoman for the Chinese Foreign Ministry, As A US Withdrawal from Afghanistan, China and the Afghan Taliban have had unconstrained and effective communication, China became one of the first countries to establish diplomatic relations with the Taliban, China has kept a low profile in Afghanistan for the last two decades of US-led rule, China Perceives Opportunity 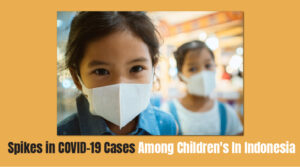 Next post Hurricane IDA smashed out Power in Louisiana